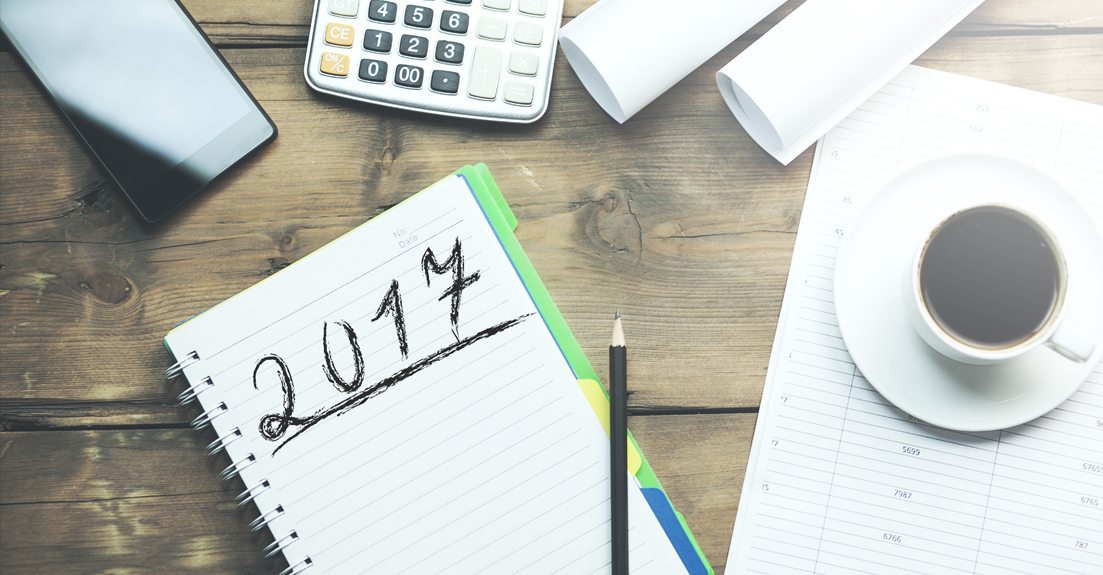 Every year I like to take a few moments to write up some thoughts on the passing year, reflect on successes and failures, and write some of my plans for the future. So how was 2016?

Last year I wrote that 2015 was the biggest year for Bloop Animation, and I feel like saying that again this year, but I realize it’s a bit redundant. It’s like Apple saying “It’s the best iPhone we’ve ever made”. Of course it was the biggest year so far, as we are constantly growing and developing more projects. If it wasn’t the case it would have been concerning.

This year I focused on building the business of the company. I streamlined our product line and purchasing process, introduced the packages system we currently use (in which you can purchase different packages instead of only individual courses), as well as introduced the first non-software course on the site, the Animation Foundations course.

Another exciting initiative we started this year is the 3 weekly YouTube shows, of which I wrote in detail in this article. Making these weekly videos did not only boosted the Bloop YouTube channel in terms of views and subscribers, but also allowed me to have a deeper connection with the audience. Shows like Ask Bloop allow the viewers to ask me questions directly and see them get answered a few weeks later. That’s a great tool for building a connection.

We’ve also produced a new trailer for the channel.

Along side all of these was the production of our next animated short Tasteful, which always gets pushed to the side whenever urgent work comes along, which, unfortunately, happened too often this year. I would say the thing I am the least proud of this year was the fact that I did not manage to wrap up the production of the film, and will do it during 2017. Making a short film is hard enough as it is without juggling 3-5 other projects at the same time, but I have learned much about how to make the next production faster and more efficient.

An exclusive community of professional artists. A place to collaborate, get inspired and meet like minded people.

While Maya is extremely complex and can do many different things, I’ve structured this course to only focus on what you need to know to get straight into animation. Even if you’re intimidated by it, Maya can be really fun to use, and this course could be your shortcut to starting your animation career. 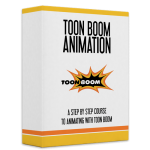 Toon Boom Harmony is an incredibly robust professional-level animation software, and can do pretty much anything in the realm of 2D animation. Anything from stick figures to Disney-level results. I’ve brought in an amazing 2D animator to take you through this amazing journey, and I truly believe he created one of the best animation courses out there. 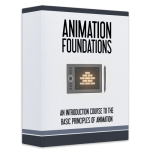 This course has been the missing piece from our course library, and hopefully it’ll help you get over any concerns you had about learning animation on your own. After taking this course, you can implement what you’ve learned in any animation style you choose: 2D, 3D, and even stop motion. What you learn in this course is applicable to all animation making.

Here’s are some of the most notable articles of 2016:

2017 will be the year we shift to focusing more on entertainment products rather than educational ones. We’re almost done with our animation courses library, covering the most popular programs out there (with a few more left to be completed this year). Aside from maintaining these courses and keeping them up to date, I will now have more time and energy to dedicate to entertainment products. Along Tasteful, which will be our first commercial entertainment product (to be sold, instead of be put on YouTube for free), we will also take our first step into the entertainment print domain with developing a graphic novel. I already have some experience with publishing, having published 2 books so far, and I hope book publishing will be something our studio produces regularly in the future.