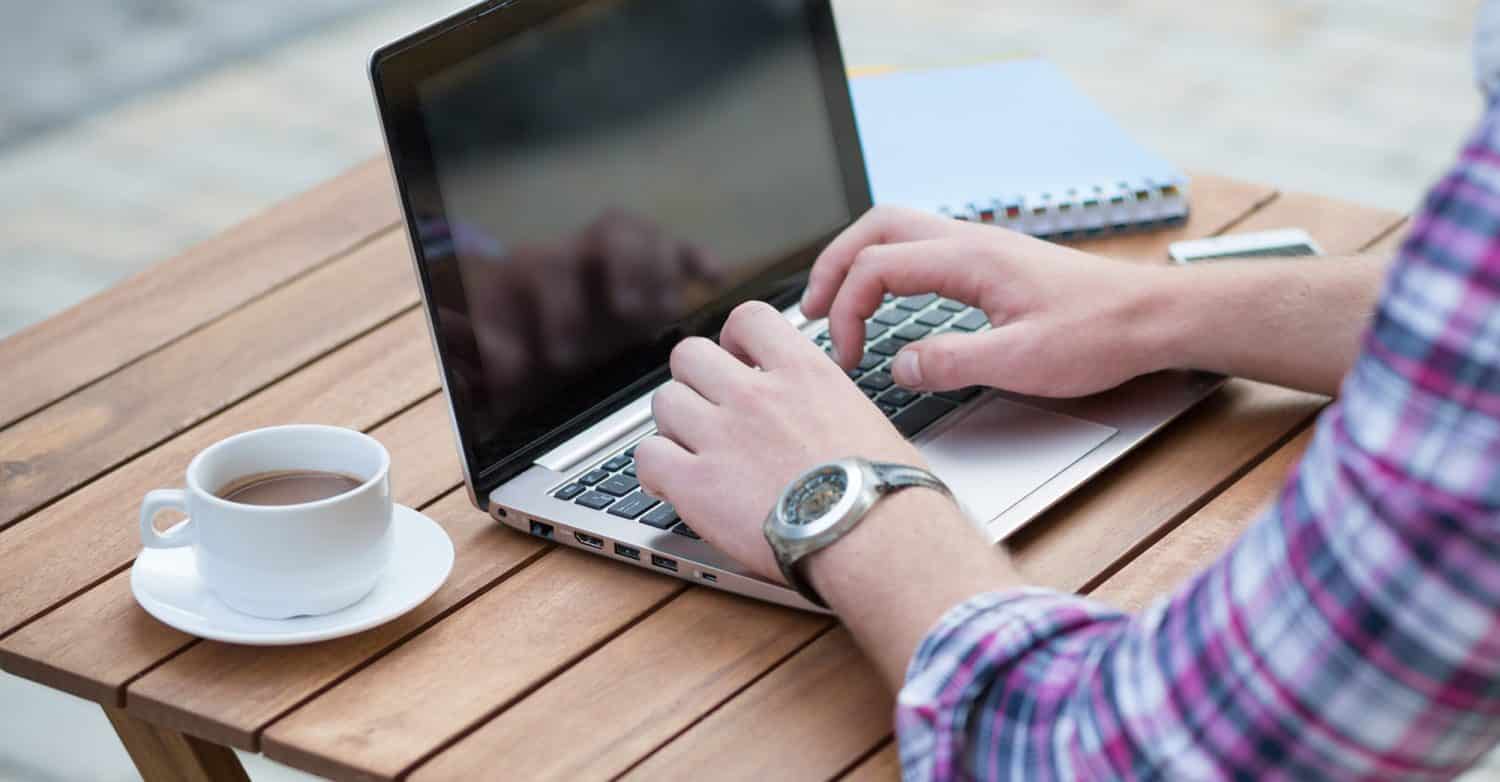 In this post I will go over what’s it like being a freelancer in the animation industry, as well as the main differences and benefits of freelancing vs. full time employment.

How freelancing works as an animator

Freelancing can work in many different ways. The most common way in the animation and visual effects industry is by being booked on a daily to weekly (and sometimes monthly) basis, usually using holds.

I know it all sounds a bit complicated and silly, but it usually doesn’t get to so many holds, especially if you’re just starting out. However, many studios do sometimes put a bunch of people on long holds without eventually booking them. Then again, some freelancers don’t do holds and only go by official bookings, so there are many ways to go about it.

Freelancing can also be done on a project-basis, which means you charge on a flat fee for the whole project regardless of how long it takes you to complete the work. This is more common when working with small companies rather than production studios.

An example of a project-based job would be a logo design, an explainer video for small startups, etc. In many cases, the freelancer is expected to handle most aspects of the project (that’s why they hired a single person and not a production studio), so having a wide range skill-set would help getting more projects.

Permalancing is kind of a made-up word, but it basically means you work for a company as a permanent freelancer (sometimes for years) but you’re still officially a freelancer. This is not common, and usually occurs when it benefits both parties. The advantage of permalancing is that you have more control of your schedule, since you don’t need permission to take a vacation or a sick day, and you tend to make more money per day than you would as a full-time employee, The downside is that you also don’t get any benefits like insurance, 401k, paid vacations etc.

So now that we understand how freelancing works in animation, let’s go over some of the main differences, as well as the pros and cons, of freelancing vs. full time work.

How much you work

The most obvious difference is that an employee needs to go to work everyday. That might sound silly, but in the freelancing world you can find yourself with a lot of time where you don’t have to go to work, having a week off here and there, and even months at a time where there’s no jobs in the horizon.

This could be scary or fun, depending on your financial situation and personality. As a freelancer, you have to be more vigilant with your financial planning. Yes, you make more money per day than you would have working full-time, but you also have those down-time periods where you have no income. A freelancer should make sure they’re financially prepared for those times.

Full-time employees have a certain amount of paid vacation days per year, as well as paid sick days, and other benefits such as health and dental insurance and retirements plans. Some studios have other cool less traditional benefits, like paying for you to take art classes, hosting company retreats, a company gym, a house chef, and many others (Pixar has every kind of breakfast cereal in their cafeteria). As a freelancer, you’ll probably not get access to most of those benefits.

Health insurance is probably the biggest loss when freelancing, since that’s a benefit most companies have. In the US, health insurance is very expensive, and seeing doctors without it can be even more expensive. Freelancers have to either live on the edge without insurance (not recommended) or have one and pay hundreds of dollars a month. Take that into account when you compare earnings with full-time employment.

Control of you schedule

Something a full-time employee has to deal with, is having very little control of their own schedules, being restricted to a certain amount of vacation days, and reluctant to taking sick days, out of the fear of being perceived as lazy. I know that doesn’t apply to everyone, but I’ve seen it happen a lot. People push themselves too much, wanting to be looked at as team-players.

This way of work is totally normal to most people. After all, a lot of industries don’t have freelancing, and people have been doing this full-time thing for decades. However, some people struggle with being within a system. I’m one of them. For those people, the flexibility of being a freelancer might be a better fit.

When a freelancer is sick, or want to take a week off, they don’t need to ask permission or feel guilty. They just do it (without breaking their bookings, of course). The downside of this, obviously, is that the freelancer will not get paid for any of those days. It’s control vs. stability.

Another issue with freelancing is that you’re basically a hired gun, booked to come over and solve problems. You’re often not expected to lead a team, or come up with the creative vision, but instead to be a tool used to make the vision a reality.

The creative thinking and direction often comes from senior staff members within the studio, sometimes by people who have been working in the company for many years and slowly got promoted. As a freelancer you have no clear path in terms of getting promoted. Sure, you can (and should) increase your daily rate over time, but you will mostly be hired for the same type of work unless you work hard to change that. How do you change that? There’s no one answer. You try to position yourself as a director/art director/creative director and try to get booked as one. That’s a lot harder than getting booked as a regular artist.

On the other hand, as a freelancer you will also have more time on your hands to pursue your own creative projects, something a lot of artists are interested in doing. Full-time employees rarely have the time or energy for such endeavors, but freelancers can use those quiet weeks or months when they’re not booked to work on their own thing, the by doing that have a fulfilling professional progress.

It all boils down to your personality type. No path is obviously better than the other. Some people don’t like the commitment to one place. They either get bored quickly or don’t like office politics (I personally really like the freedom to just say, “No I’m not going to be working next week”, and not have to get permission from anyone).

If you’re not the kind of person who really needs stability, or knowing exactly where your next paycheck comes from, you might love freelancing. If you’re a more traditional person, you will probably find this lifestyle more stressful then fun. There’s no right or wrong, it’s up to you to examine which one works best for you.