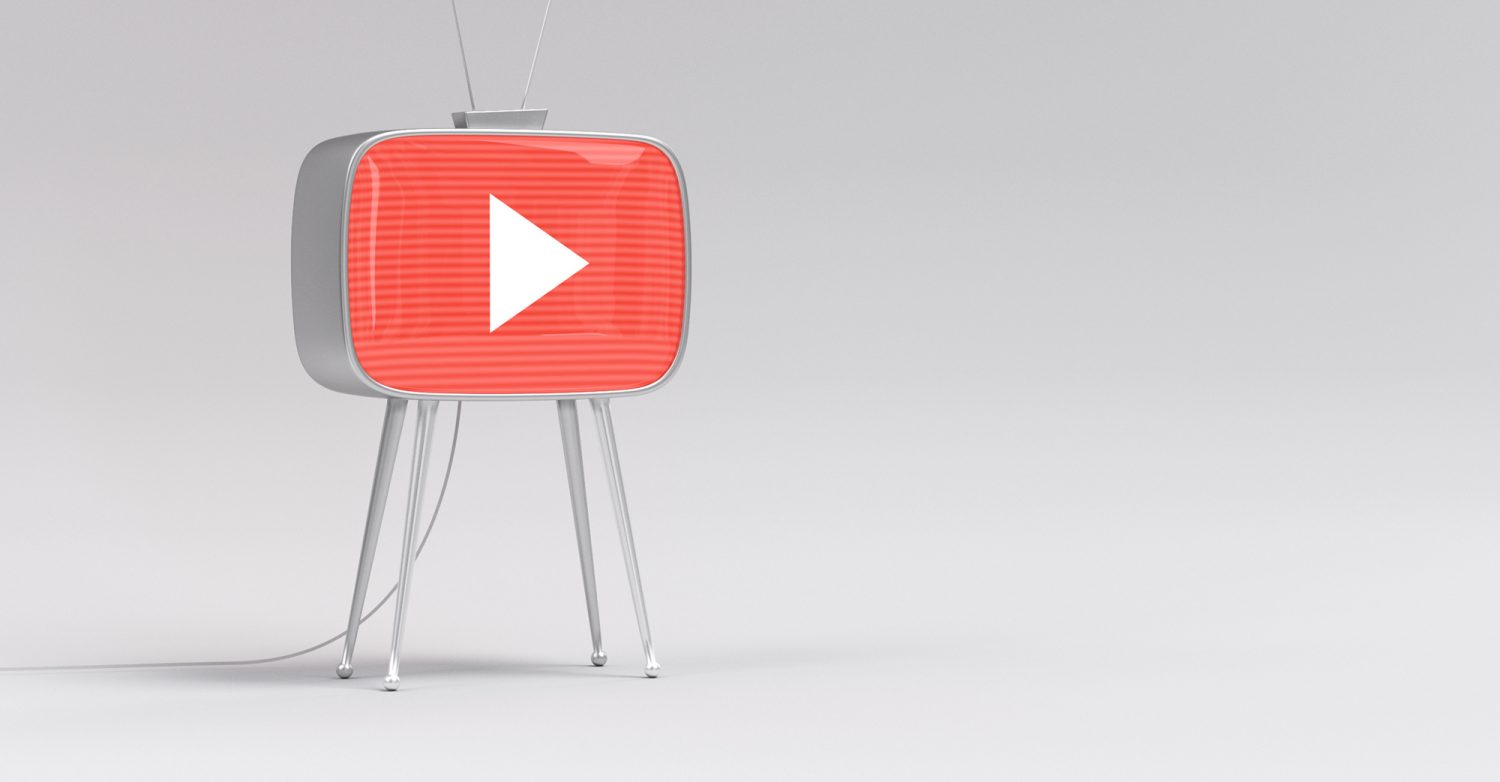 This list consists on what I consider to be the best YouTube animation channels out there for the year 2016. This is MY opinion and it is not based on any external study of data such as views/subscribers count. The order of the channels on the list is random.

Dominic (the creator of Domics) is a Canadian animator/illustrator who started his way with funny comic strips on Tumblr and slowly evolved into making short flash animations based on his life experiences. These videos are not only funny, but they are honest and interesting. Dom provides the viewer an inside peak to his way of thinking, as he tells his stories in an amusing and captivating way.

LazyPillow was created by Yotam Perel (from Israel) and it consists of different nonsense animation sketches which don’t always make sense, but they do crack me up. The animation style is simple but amusing (using Flash). Yotam does almost all the voices and writing, and they’re both hilarious. And did I mention he’s Israeli?

Alan Becker became known in 2006 with his viral video Animator vs. Animation, which broke out on Newgrounds.com. He since has made several sequels to the series, as well as other great animations, using mostly Flash. He doesn’t upload very often, since his work takes so long to produce, but whenever he does it’s always worth it.

A personal favorite of mine and one of the most popular animation channels on YouTube. Simon is an english animator and in this channel he depicts living with a cat in a series of hilarious and extremely well crafted 2D animations. His animation is very accurate, animating frame by frame as is costume in traditional animation. Anyone who has ever had an interaction with a cat would fall in love with this mischievous cat.

Egoraptor makes nonsense animation, usually about video games. He has a grotesque Ran-and-Stimpy-style to his animations, and the quality is amazing. He doesn’t make a lot of videos, but most of them are very well done and detailed. They are also hysterically funny.

OneyNG is… Well… It’s a bit on the crazier side of animation. The videos on this channel are usually provocative and full of bizarre cartoony sexual content. This Harry Potter sketch is what drew me to the channel (and cracked me up). There, I discovered ‘Leo and Satan‘ (one of the channel’s best series) which is crazy and funny at the same time. Mostly crazy.

There are many Lego animation videos out there, but Custard Productions takes this stop-motion style to the next level. They make hilarious short sketches, mostly about superheroes and video games. The production value is as good as the writing, which sets it apart from most channels. Uploads are not frequent, but the wait is usually worth it.

8. How It Should Have Ended

HISHE makes cartoons about alternative endings to popular feature films. The animation quality is excellent and the videos are more then amusing. They made endings for movies such as Captain America: Civil War, Lord of the Rings, Iron Man, Transformers and many more.

This channel is responsible for the animated version of one of the funniest comic strips on the web – Cyanide and Happiness. They use stick-figure animation, made primarily with Flash, and the videos are always hysterical, full of dark humor.

Probably one of the biggest animation channels out there, made famous with his Confessions of a Disney Employee series, sWooZie focuses on storytelling more than the quality of the animation, usually portrayed with simple drawings or stick figures. He also includes himself in a lot of the videos, switching to his drawings when needed. He also uploads quite frequently, which makes his channel great for subscribing.