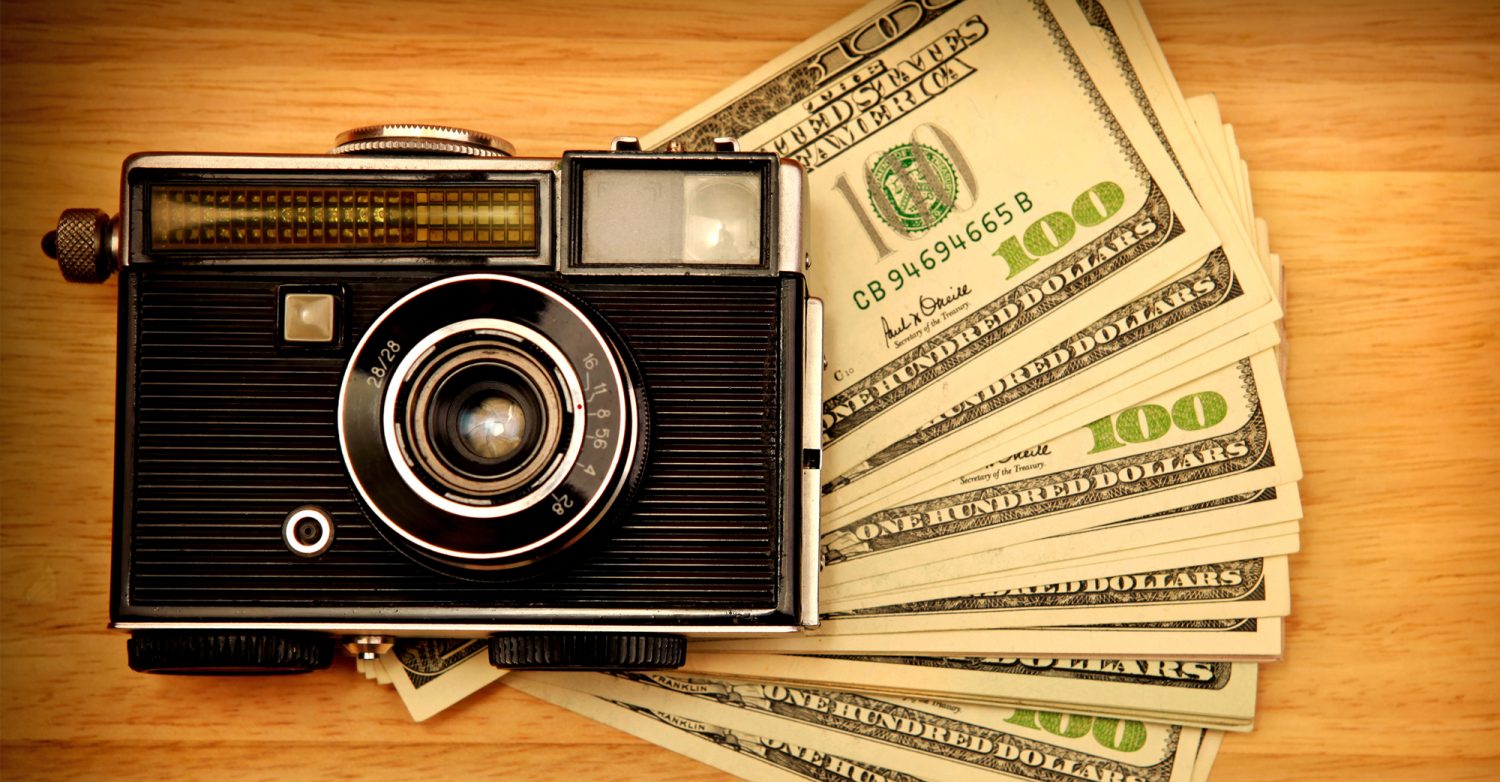 Making money. A topic that is rarely discussed on this blog, and one that artists tend to stay away from, fearing ideas like “Selling out” or “compromising your art”. However, I believe this is an important issue to talk about, especially for artists, since the art-school system is lacking when it comes to educating students about it.

I’ve recently been asked if it’s even possible to make money by creating animated shorts. My short answer is, yes. Here’s the long version.

Not the best business model

First I should say that making animated shorts isn’t the best thing to build a business around. I know it’s funny coming from me, but it’s true. It takes a long time to make shorts, and the financial benefits are often small.

Having said that, there are ways to monetize making films, and here are a few you can consider.

This method is the simplest one, but probably the least effective. You make a short, upload it to YouTube, monetize your channel by enabling ads and watch the money flows.

Here’s why it’s not the most effective method, though: Let’s say you make 2 animated shorts per year, which is INCREDIBLY hard to do. Then, let’s say each short gets 5 Million views by some stroke of luck from the virality God. Your total revenue for that year will then be around $10,ooo. And again, that’s with the unlikely scenario of managing to produce 2 very popular animated shorts in one year.

YouTube not a great platform for animators because it relies on watch time and frequency of uploads. These two factors create a lot of difficulty for animators, since it takes such a long time to create a short animation, and it’s usually pretty short. That’s one of the reasons gaming channels do so well, they upload almost every day and their videos can go on for a long long time.

However, there is a way an animation channel can do great on YouTube, and that’s by creating content around your shorts. This is what I’ve done since the beginning. Uploading making-of videos, tutorials and production-vlogs. If you only upload your shorts you will have a hard time getting traction, but if you create some momentum around it with other content, you will have an easier time growing on YouTube.

The more popular YouTube animators often resort to a limited animation style, more similar to an animatic, and almost always in 2D. That way they can produce much more videos. Here is the list of some of our favorite YouTube animation channels.

Selling your animated short directly to your audience can be much more profitable. Say you sell it for $5, you will only need 2000 views to get to that $10,000 figure we talked about earlier. But that also means you’ll have to get 2000 people to buy your film, which isn’t an easy task, especially if you haven’t spent time building an audience.

When we launch our next short Tasteful it will be much easier for us to sell it (since we’ve been talking about it for such a long time and have been building a following for the past 3 years) compared to someone who simply releases their short out of thin air.

Here are some of the ways you can sell your short directly to your audience:

Probably the easiest and cheapest solution for the less tech-savvy people, or for those who does not have a large audience. For $199/year plus 10% of your earnings, you’ll be able to sell your animated short directly on Vimeo. Just like selling on Amazon, the big advantage here is the exposure to a large pool of primed viewers, willing to pay to watch quality films. If you don’t have your own audience, adding yourself to a large searchable source of films might be a good way to find your customers.

I don’t have experience with selling on these platforms, but I know that many people use them. iTunes could get costly (sometimes paying thousands to aggregators for posting your film) and Amazon can be used for free. You’ll have to do a bit more research on that if that’s the path you think about taking.

Sell on you own site

This is something I have more experience with. If you have your own site, and have built some kind of following, you can sell your shorts directly to them. There are many tools for selling digital products, here are just a few I’m familiar with, either from personal use or from recommendations:

An indirect way to make money from your film, having merchandize could work for you, especially if your film is on the cuter side, making plush dolls or pillow cases a viable thing to sell. Sites like Society6 let you upload designs and then sell a large verity of products with those designs. Anything from mugs to posters to hoodies.

For example: When we release Tasteful we will be selling an art-of book with concept art, character designs etc. This would be a great accompanying product for the film, providing great value to the viewer as well as helping us maintain a sustainable business.

Speaking of, have you seen our Tasteful mug?