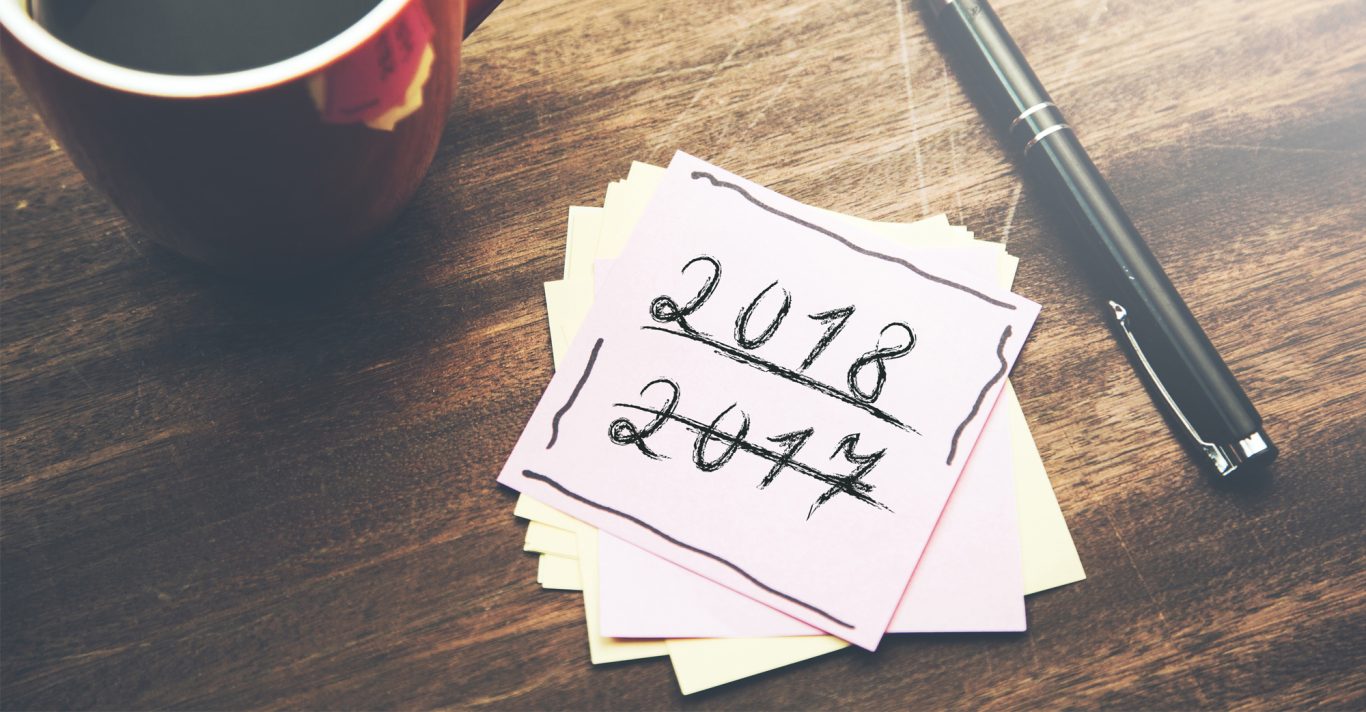 It’s the end of the year, and that means a new yearly review! This has definitely been a very exciting year, both for me and for Bloop.

The most exciting thing that has happened this year is the release of our new short film Tasteful. After working on it for over 2 years I’m so happy we managed to squeeze it in before the end of 2017, and finally finish it. Working on that film has been a long and amazing journey, but I’m happy to be over with it so we can finally share it with the world, as well as move on to new projects.

The second most exciting thing that has happened this year was that I have finally completed the transition to working at Bloop Animation full-time. I’ve been close to that for a while, but this year my income from the website has surpassed my income as an animator, and allowed me to not take the little freelance work I still took from time to time.

I know this is more about me than Bloop, but that has always been my goal, working on this full-time, and I think the studio is only going to grow faster an faster because of this. 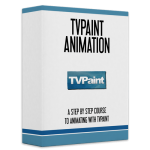 TVPaint is a high-end professional animation software, focused on traditional hand-drawn animation style. We’re talking old-school Disney/Ghibli quality. I’ve brought in an amazing 2D animator to take you through this sophisticated program, and I truly believe he created the best TVpaint course out there. 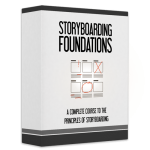 This course will help you take that first step to making your film a reality. Storyboarding is one of the most important steps to making a film, and one you should absolutely NOT skip. This course will help you get comfortable with making one yourself, with whatever software you choose, or even using pen and paper. You will not find a more in-depth course on storyboarding anywhere else. 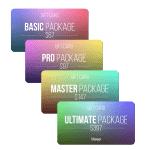 These gift cards will allow the recipient to redeem one of our course packages (based on the gift card they get), choosing any animation course they want. 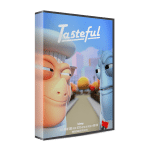 A not-so-friendly competition between two food vendors quickly turns violent, as the dishes they serve get less and less Kosher.

Here’s are some of the most notable articles of 2017:

So now that Tasteful is out in the world it is time to reveal the next big project currently in production.

Our next project is going to be a graphic novel. Yes, it is going to be an original self-published hard-cover fiction book. I will not get into any more details yet, but it is a futuristic young adult story.

This is the first big non-animation project under Bloop Animation, but I actually see its potential to get adapted into animation later on, as a series or a feature film. That is my goal, actually.

Oh, and did I mention we’re working on a graphic novel course to go along with it? It’s gonna be great.

So that’s it! Another amazing year is over. I’m very excited about what’s coming in 2018. See ya next year!