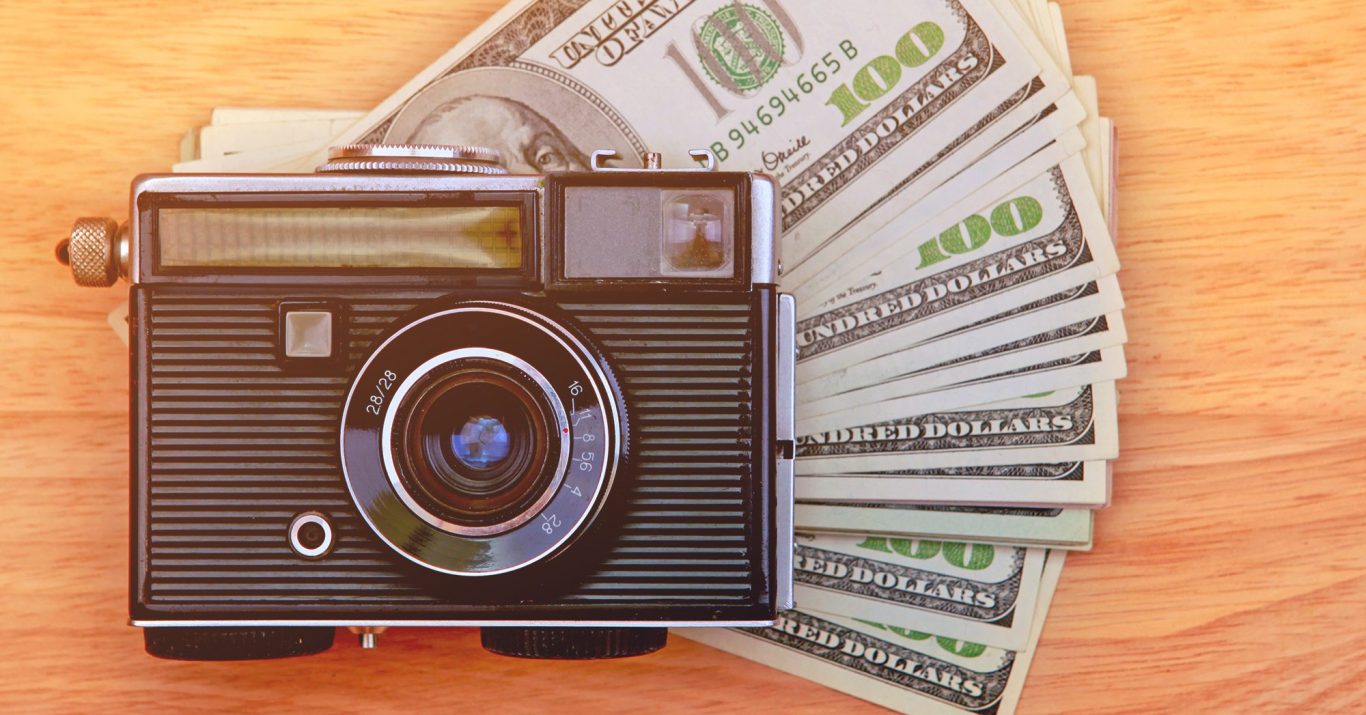 Yesterday I have released our new animated short film Tasteful, and unlike my previous two shorts, this one can only be bought on our website and is not available for free on YouTube/Vimeo. Not only that, but it is priced at $5 (with more expensive packages available as well).

In some countries you can buy a movie ticket for less. And even the shorts available on Vimeo are usually cheaper.

This is just some of the criticism I got for this decision, in addition to comments like “I wouldn’t even buy it if it was $1” or “It’s too expensive for a 2 minute short!” or “This is just money hungry.”

I was expecting this, and I take these comments with a lot of love and empathy.

So why did I make this decision?

First of all I should clarify that this was not a “money hungry” move. I did not intent to, nor will I, get rich from this film. In fact, the money doesn’t even go to me. It will be used for festival submissions and then be divided between the artists who worked on it, myself not included.

But what I do with the money isn’t the point, and it is not why I decided to sell it.

Trust me, I’m aware that movie tickets can cost close to that, and I’m aware that $5 for 2 minutes might seem unjustified. I get it. But I see it as more of a philosophical decision.

This film is a piece of art that was created over a very long period of time by a group of dedicated artists. I see its value as more than its running time. I see the value this piece has and I wanted to price it accordingly. I did not look to the film industry for reference when I priced it, but went with what I think is right.

For the years before its release I have published numerous videos and articles with the making-of process, including internal conversation between our team members and tutorials showing the process of making this film. I even posted the finished previz on our channel. We probably share more behind-the-scenes content than any other short film. This was all posted for free, of course, providing a ton of value to our audience of animators and aspiring filmmakers who could follow us as we created something amazing.

Maybe through that they decided to pursue their own project as well. In fact, I know that they did, because they email me.

That is the value I see in this film. More than the sum of its length, it was a journey. I didn’t ask for anything in return as I shared our story with tens of thousands of people.

When the film was finished, though, I did ask people to pay for it if they want to watch the final product. That way they get a chance to pay back to the hard-working artists who put so much time and love into it, as well as make it sustainable for people like me to decide keep making these films.

You see, if I wanna keep creating entertainment products, such as films and books, I need to make sure it is sustainable. I need these productions to pay for the next ones (or at least for themselves) and if I don’t charge for it than it won’t happen.

In fact, by complaining that it is not free, you are making us and other creators feel like it’s not worth it to create. Like if we dare ask you to pay for our art we’ll get an outburst of anger. It makes other creators scared.

Luckily, though, I am not scared.

And hopefully other artists who are reading this will get confidence to follow suit and keep making stuff that people will appreciate, and charge for it.

I know this is polarizing, and there will ALWAYS be people who disagree with this notion, comparing dollars to seconds, yelling that it’s a rip-off. But these aren’t the people we’re trying to attract. We do this for people who love animation and want to see more of it.

I know Pixar shorts can be bought for less, but Pixar’s revenue doesn’t come from their shorts. And making it $3 instead of $5 is hardly going to convince the protesters.

If you are still angry, I feel you. I’m not trying to argue or get defensive. I understand where you’re coming from and I hope that if you’re read this far you understand a little about where I’m coming from.

I still hope to have you as a reader/viewer, and I mean it.

So, wanna watch our film?