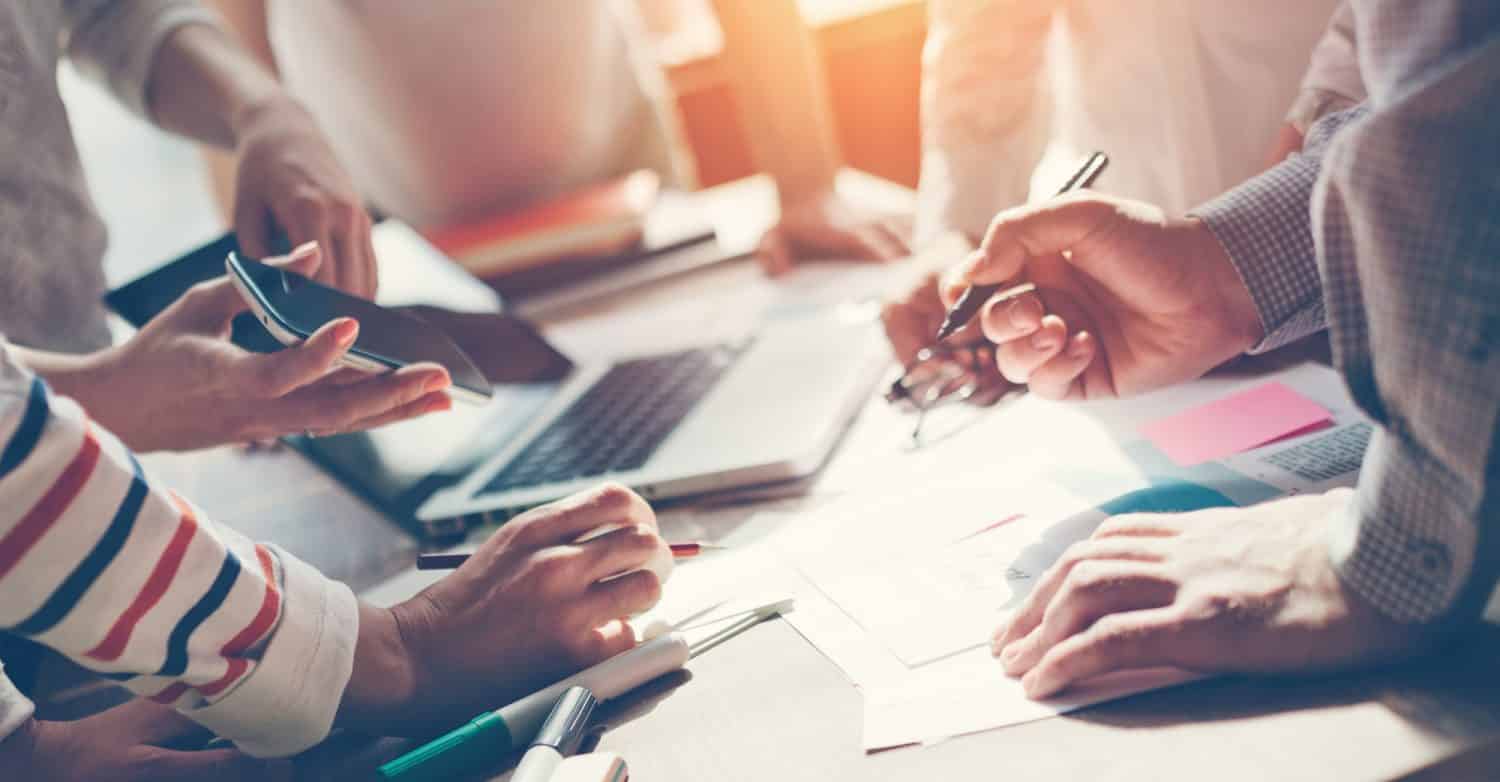 When working on your own, on personal projects, it’s sometimes hard to keep a steady progress through the ups and downs of the creative process. Finding energy and inspiration to work is one thing, but how does one keep working on a long-term project, sometimes spanning over a few years, without losing momentum?

My first encounter with such a project was my student film. At SVA we use the last 2 years (our of 4) of our degree to work on our film. This is a long time to focus on one project, and I’ve seen many students fall through the cracks during the process. Some changed the story at the halfway point, some procrastinated until the last-minute and didn’t get the best result that they could.

This was the first time I faced that kind of demanding work schedule, and it required me to keep a very strict work schedule in order to be done on time, and with a good film.

After seeing I was able to accomplish big projects, it got easier to do it again and again. It was much easier for me to finish LIFT UP (in only 8 months) because I trusted my process. Same goes for writing my first book Animation for Beginners. It took writing every day for months before I finished, during which I wasn’t thinking of any other project.

I stay focused by making sure I don’t start anything else until I finish what I’m working on.

That sounds simple enough, but it’s an issue creative people struggle with all the time. Sometimes called Shiny Object Syndrome, this phenomena can get you excited about a new idea and want to pursue it. The reason it happens is that we enjoy the sexy part of the work more than the hard part of it. The sexy parts could be anything from coming up with the idea (which creates excitement), to telling people about it (which in itself can sometimes create the false sense of accomplishment). The sexy parts could also be sketching some characters (if we’re talking about an animated film or a graphic novel) or maybe writing some outlines and character descriptions (for a novel or a short story).

But when it comes to sitting down and work for hours, days and (which no one gets to see and validate) we want that feeling back.

We want that initial excitement we had when we started. We want to have something new to tell people about.

The trick is knowing it is just a shot of adrenaline. Knowing that we will accomplish nothing if we don’t do that hard work necessary for every big project.

It happens to me ALL the time

This is an issue I face often. I have a few exciting projects I can’t wait to start working on, but until I finish Tasteful I don’t allow myself to even start writing. I know I have to stay completely focused on this project for it to come out great. Only after finishing can I move on to the next thing.

Which is gonna be really awesome by the way.