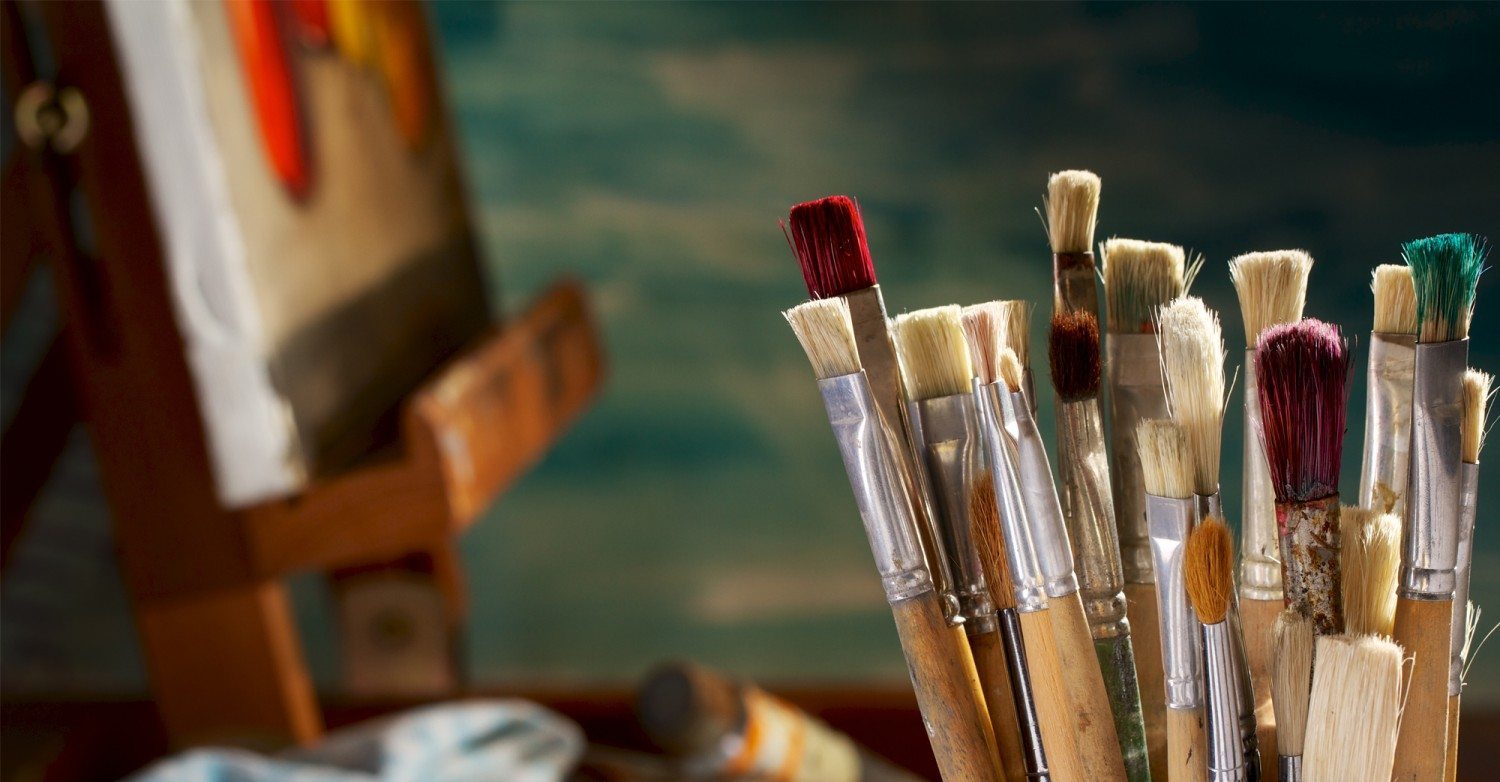 This is a guest post by Dean Movshovitz, the author of our new book Pixar Storytelling.

One of the joys of writing Pixar Storytelling was simply re-watching all of Pixar’s magnificent films. And while all of Pixar’s films are very moving and personal, two stood out as particularly relevant: Ratatouille and Monsters University. I believe these two films should be mandatory viewing for anyone striving for artistic success. One deals with greatness, the other with the lack thereof. A smart aspiring artist must consider either possibility might end up relevant for them.

Here’s a quick recap of Ratatouille: Remy is born with a gift. Pursuing his gift leads him on dangerous excursions but also brings him immense satisfaction. His brother doesn’t understand him but is supportive. His father wants him to stick to the family business and not leave town, but Remy insists. He moves to the best city imaginable to pursue his talent – Paris. There. he realizes he is at the very bottom of the food chain. No one will even let him be an assistant. No one thinks a rat like him has what it takes. Supported by the words of his idol and mentor, Chef Gusteau, Remy pushes through. He befriends some people. He gets his foot in the door. This creates more dangers—sabotage by a jealous boss, an attempt to co-opt his talent to create mundane products solely for monetary gain. Above everything else, hovers the threat of failure. Will Anton Ego, the embodiment of all critics, of all criticism, approve of him? Will he like his work? Will he support it? Or will he knock him down like so many before him? Remy doesn’t know, but he tries. He picks a dish and sends it out to Ego, eagerly awaiting his verdict.

Does that sound familiar? It should.

Any aspiring artist probably deeply relates to Remy’s situation. That’s the power of theme. Ratatouille encourages those of us who love cooking, writing, filmmaking, singing, programming or anything else, to pursue it. To not let any form of adversity—a push to conform, unsupportive peers, a closed industry and of course, critics—to hold us back. Of course, Ratatouille has a happy ending, as Remy wins Ego’s approval and support. Remy clearly has a gift, but not everyone does. Monsters University focuses exactly on that kind of person.

Mike Wazowski knew he wanted to be a Scarer ever since he was a kid. When he finally makes it to the best scaring program higher education has to offer, he knows he will succeed. He studies harder than everyone. He knows everything there is to know about scaring. And he is still kicked out of the program because, as the Dean puts it, he simply isn’t scary. A school competition offers a chance back into the program. Mike whips a group of misfits in shape and brings them together to the finish line. However, he learns that no one, not even his friends believe he is scary. Alone, and for the first time unsure of his calling, Mike puts himself to the ultimate test. He breaks school rules and risks his life to find the truth. He tries to scare real human children and fails. Only then does he realize he isn’t scary. After he and Sully are expelled, they find a want ad in the school newspaper for the mailroom at Monsters, Inc. They climb their way up the corporate ladder. Mike doesn’t become scary. But he becomes a great coach—the best coach. We’ve seen him become a coach; it happened while he was trying to get back in the scare program. He’ll never be a Scarer. He gave up on that dream. But he did find something he’s good at, as well as friendship and satisfaction.

Yes, that could happen to you.

You might discover that you’re not meant to be a great cook, writer, filmmaker, singer, programmer or anything else you’re pursuing. And that’s okay.

Monsters University tells us two things about giving up on our dreams. The first is that we only get to do that after we’ve worked hard to get it. Mike doesn’t quit when Dean Hardscrabble kicks him out. He doesn’t quit when all his friends fail him. He quits only when he is faced with objective, irrefutable evidence that he isn’t scary, when he has no other option other than to accept who he is.

The other thing Monsters University tells us is that Mike’s pursuit of his dream was not in vain. Not only because he made friends, but because the pursuit did lead him to his calling—it just wasn’t what he thought. Mike ends up being the coach of the best Scarer in Monstropolis. And anyone who watches Monsters University can’t deny that Mike is a great coach. And he never would have discovered it if he hadn’t followed his dream.

What you should take from this

These ideas are deeply embedded into the stories of Ratatouille and Monsters University. From setting to character to dialogue to plotting, they are constructed in ways that explore issues of talent, greatness, mediocrity, criticism and failure. Apart from the immense craftsmanship and sheer entertainment value of these films, they also offer us important advice: Don’t let anyone stop you from pursuing your dream, and don’t let pursuing your dream stop you from finding something that you’re good at and that makes you happy.