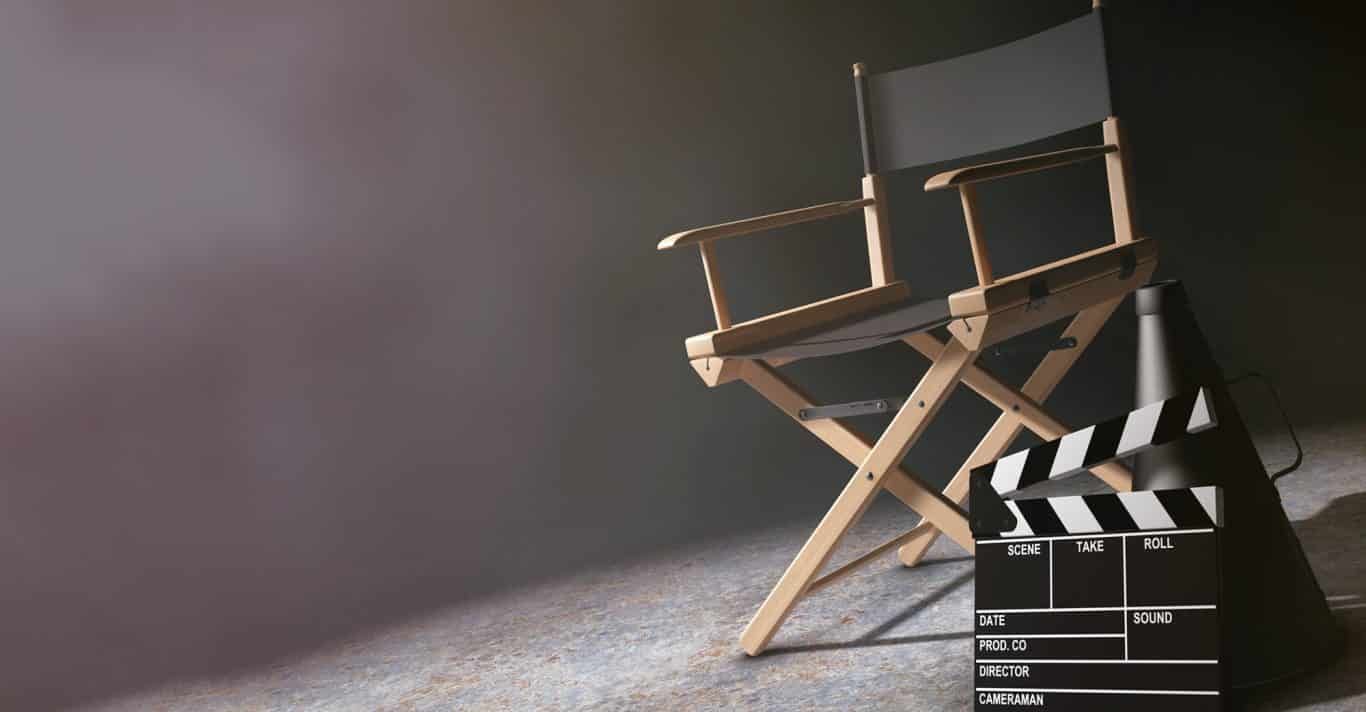 Many of the questions I get are about how to become an animation director. But unlike most jobs, there’s no clear path to becoming a director. Going to film school does not guarantee a directing job after, and there’s rarely a job opening under “Director” online. Some people get there at 21, and some spend their whole life trying and never do.

The same goes for being an animation director. Some start out as animators, some story artists (storyboarding) and some transition from live action, never having animated a day in their life. If you spend you time trying to find some formula, chances are you’ll get disappointed.

How does, then, one answer the question: how to become an animation director?

Start as an animator?

Animation directors like Andrew Stanton, Richard Williams and John Lasseter were animators before they became directors, and it’s probably the more common way to go about it, since animators are very involved in the storytelling aspect of the film.

Honestly, that was the route I always imagined myself pursuing.

Getting hired as an animator at a big studio like Disney or Pixar, and then slowly moving up the ranks until I became a director. I quickly learned, however, that this way was not for me.

First of all, I wasn’t accepted to any big studio. But even if I did, I realized that I will be working as a junior animator for so many years, and it will probably take me almost a decade to get to a place where someone would even consider making me a director. And even then, the chances are close to zero.

So for me, the path of working as one of hundreds other animators for 10 years, just for the chance of maybe being noticed, didn’t seem like a very safe path. Not a very fun one, too.

So instead, what I did was create a little cube and a little ball, and made my own film. And then I made another one. And I’ll probably keep going.

So guess what? I’m a director now. Nobody officially gave me the director’s license, I just made movies.

That’s the only certain thing I can tell you about how to become a director – start making movies.

Ok so I need to make my own films, now what?

If you’re going to chose the director’s path of making your own films, I suggest starting with short films. Making a feature film is a goal that might take a very long time to achieve, and is not a realistic goal for animation if you’re just starting out.

As for what your films should be about, I suggest keeping to super-simple characters/environments, and focusing on a good story.

When I started working on Lift Up, the story itself came from my limitations of not having good modeling skills. That’s why the film is about a cube and a ball. If you wanna read more about it in detail, read our complete guide for making an animated short. It’s free.

The skills of being a good director are mostly about being a good storyteller, as well as understanding pacing, composition and acting. These are all skills that a good animator should have as well, so if you’re coming from animation it might be easier for you.

Focus on showing off these skills in your short, showing interesting compositions and cinematography. These are what people are looking for in a director. Not fancy renders or complex modeling – but good storytelling.

Remember – no one can make you a director. It has to come from you.

Grab a camera, pencil or a tablet, and go make a film. Make it 30 seconds long, it doesn’t matter. If it’s good people will watch it. If you do it over and over you will be noticed, and might get that directing job you wanted.