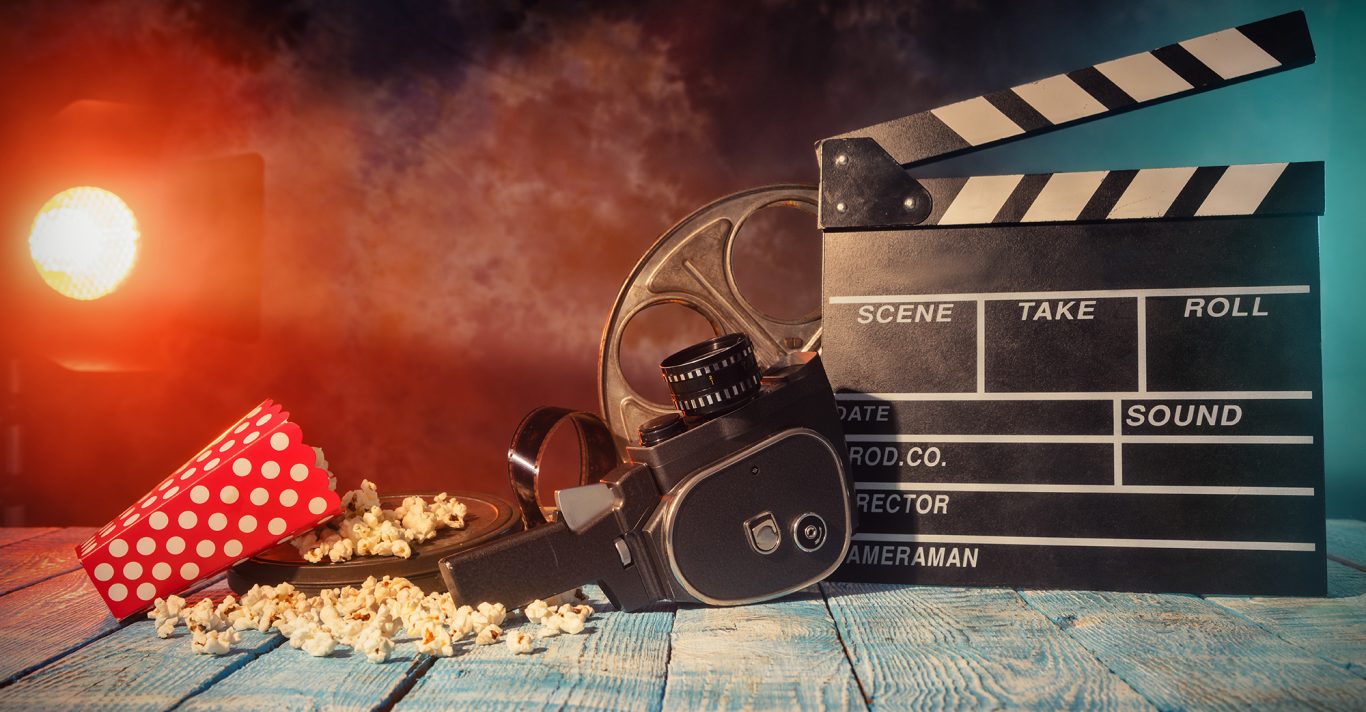 Many people consider filmmaking a collaborative sport, and in most cases it certainly is. Making live action movies is virtually impossible to do all by yourself. You can’t act, shoot and direct at the same time. Not well, anyways.

Animation filmmaking is different. It is technically possible for one person to make an animated short all by themselves. Students do it all the time. When working on their graduation film, most students do the majority of the work (if not all of it) by themselves.

In this post I want to tell you about why you should not be intimidated by the idea of making a film all by yourself, and why taking the leap is a great idea for any aspiring animation filmmaker.

My latest animated short Tasteful, which was released at the end of 2017, was definitely NOT a one-person project. We’ve had over a dozen artists working on the film for over 2 years. It was, by all means, a collaborative project.

My first 2 animated shorts, though, were pretty close to a one-man project. Food For Thought had modeling help, and a musician, but everything else was done by me. Lift Up was even closer to being a solo project, with only a few painted backgrounds and the music done by other people.

In both these cases the films was a project I knew I could do mostly by myself. It was by design. Especially with Lift Up. If you decide to tackle making an animated short by yourself, you better plan it so that it’s a doable task. I didn’t take on a big project like Tasteful until I had enough of an audience that I knew I’d be able to recruit a large and talented team.

When I did Lift Up I knew I’d have to handle everything myself, so I created the story and characters around the restrictions of what I could do. That’s why the characters are so simple, and the backgrounds are no more than simple paintings.

All I knew was that I needed to make a film if I wanna be an animation filmmaker. So I did what I could. Lift Up did not suffer for being simple, on the contrary. I realized even then that a good idea with a lot of heart would work, even if you only have a cube and a ball.

The reason I’m telling you about this is because I don’t want you to have any excuses not to make a film, just because you don’t have a team behind you. List whatever it is you can do, and use these skills to build an idea for a short film around it. Whatever you don’t know how to do – learn.

“Can one person make an animated short film” Is a question I get often. That’s why I decided to write about my own experience doing it. So that you’ll see it’s possible.

Yes you can make a short all by yourself.