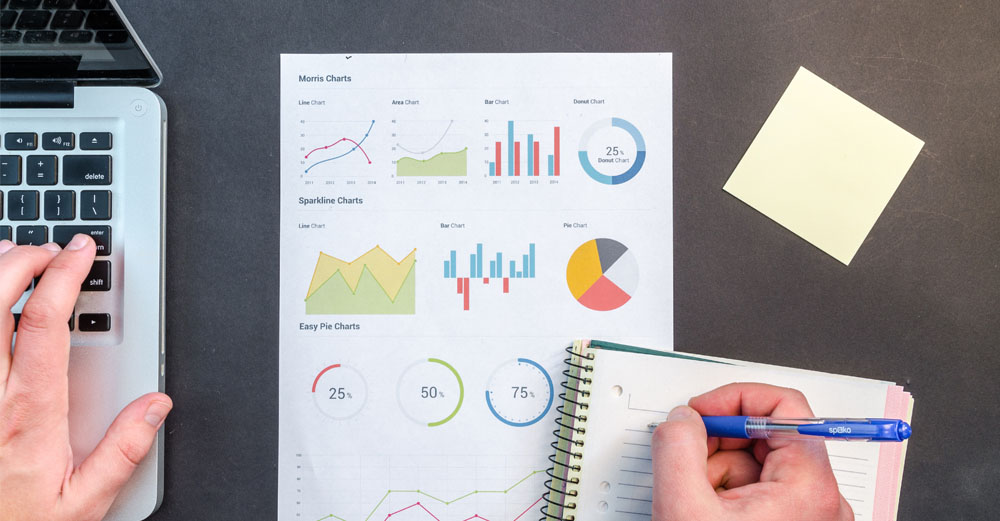 There are 2 major creative tragedies:

This is why, for me, choosing an idea to pursue is a BIG DEAL. It should be a big deal for you as well.

In fact, I think many people don’t fully grasp the gravity of deciding to start a project. This decision effects your time, attention and your future success.

I’m an animation filmmaker, so for me it’s usually choosing the next film idea. For a fine artist it might be a painting, for a musician it could be her next song or album.

Before I move forward with a certain movie idea, I spend a lot of time thinking, researching and testing before giving myself the green light. This process of none-crippling decision-making is very important.

What should you ask yourself?

Creative people tend to jump to the next exciting idea, or go on a whim/hunch. This could lead to abandoning a project mid-way or creating bad work.

Here are a few things I consider before pursuing a project:

I also ask myself film-specific questions:

The last question is the most important one, and it includes within it all the other questions.

This brings me back to the tragedies I mentioned earlier.

That’s why I spend so much time making the decision. Spending half a year making a film just to realize that (a) the story doesn’t work (b) you don’t have the means/budget/skills to do it (c) you’re bored of it, is a horrible horrible tragedy.

Looking back to the reasons you decided to do the project will help you stay motivated during the times you feel like quitting.

I sometimes write these reasons in a text document so I can look at it when I feel unmotivated.

Decision making as a form of procrastination

Having said all of that, make sure not to cripple yourself with the decision making process.

I’m not writing this so you can procrastinate getting started with the work as a form of “decision-making-process.”

The decision-making process should be very deliberate.

It is not intended for you to ponder the idea and contemplating it to no end. This should be a logical, almost mathematical process of reaching the right conclusion as fast as possible.

The decision I made

I mentioned in recent posts that I have started developing an animated feature film.

Getting to that decision took me about half a year. In that half a year I experimented with a bunch of other project ideas, even writing a lot about many of them before throwing them away.

I developed 2 different graphic novel concepts. For one of them I even wrote over 100 pages of script. It wasn’t the right direction for the time.

I then played with the idea of making another animated short, and that led me to the conclusion that if I want to move forward with the studio, making another short is not the way to do it. It will keep me in the same place.

I already made 3 animated short films, and I’m very proud of them, but making another one will not take me to the next step.

That is how I decided a feature film is the right path for me to take at this point.

I evaluate every project this way. Some take faster to decide pursuing, and some (like the one above) could take months. But skipping the process altogether could result in a massive waste of time, or in going in the wrong direction.