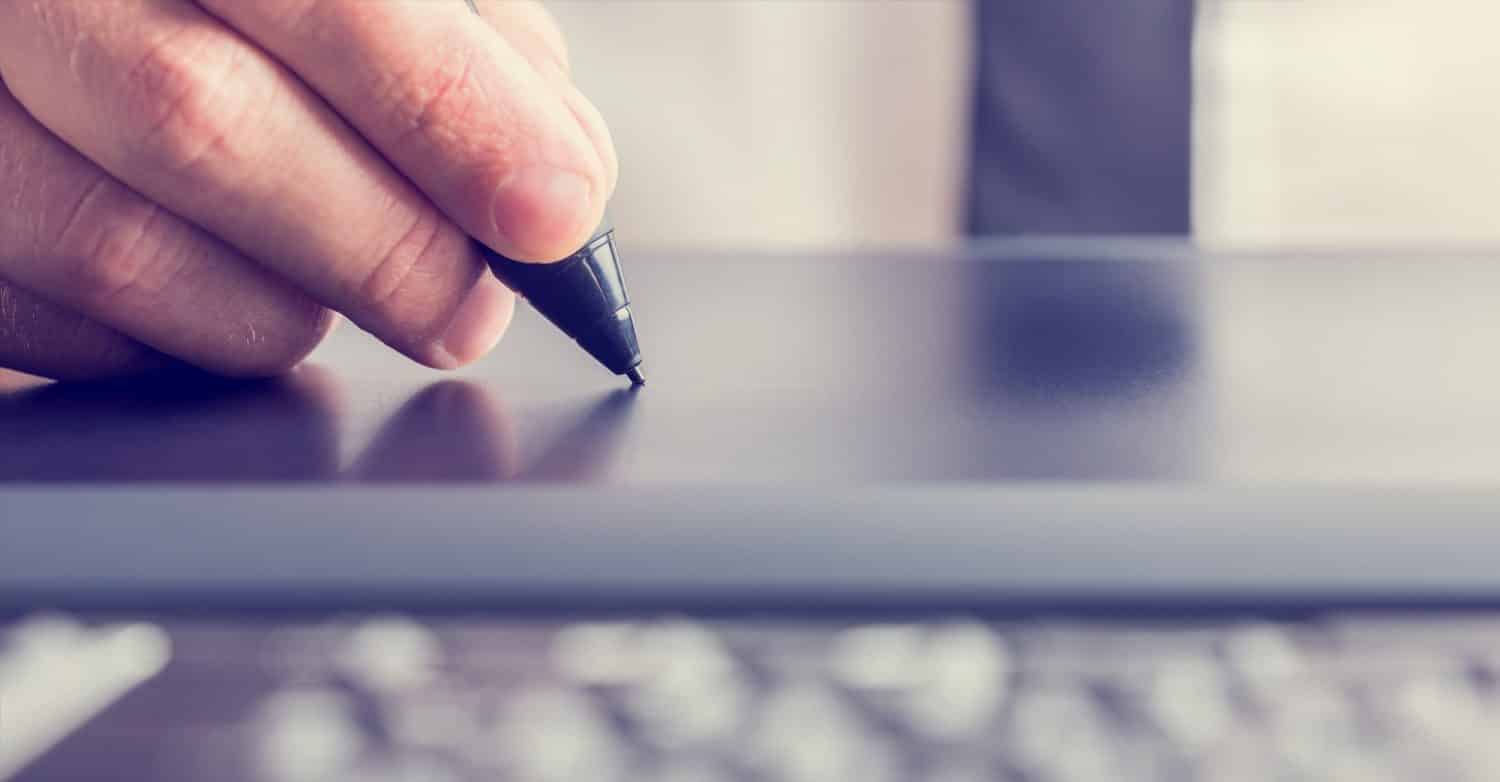 “He reached his hand for the mouse, and the interview was over.”

There’s an industry tale about a guy interviewing for a VFX position and when asked to perform a certain task he reached for the mouse instead of the tablet pen. At that moment his verdict was determined.

However, this is just an amusing story and I do know very talented and capable visual artists who use a mouse. I still use it for most things, and until a few months ago I was using it for 3D animation. I used it when animating my entire first short film.

I bought a Wacom tablet in my senior year of college. I thought I needed one to be more professional. I only used it for drawing in Photoshop though. I never managed to use it as a mouse replacement for other things, and every time I tried, it resulted in a slower work pace, so I gave up.

When I bought it, I thought I’ll use it for compositing (since I knew people who were working on node-based compositing software such as Nuke with a tablet) and Photoshop drawing. I never thought this could be used for 3D animation, since most of it is moving joints and controls around – which seemed easiest with a mouse.

Why I started animating with a tablet

After graduation I was accepted to an animation summer internship at Framestore, which was definitely an amazing opportunity. It’s one of the best VFX studios there is.

On my first day I was seated at my desk, and in front of me was a Wacom tablet. I looked around and saw that other animators were using it too. At that moment I had to make a decision:

I decided to go for it. Nobody knew me or what I usually use, so I just pretended that this is what I use every day, and like in many other cases – necessity brought accomplishment. I was a big sluggish at first but I had to push through it.

You wouldn’t believe how fast I got used to it once I had no other choice.

Why is it better to animate with a tablet

If you’ve ever worked with a 3D software like Maya or 3D Max you know that you spend a lot of your time looking at the character model and moving its body parts around. Doing that with a pen feels so much more natural than a mouse, it’s like touching the model with you hands. You get more precise with your tweaking and you move around incredibly faster.

Read more about this topic in our book – Animation For Beginners.

Which tablet should you use?

First of all let’s assume we’re only talking about Wacom tablets, since they clearly dominate the animation and VFX industry. 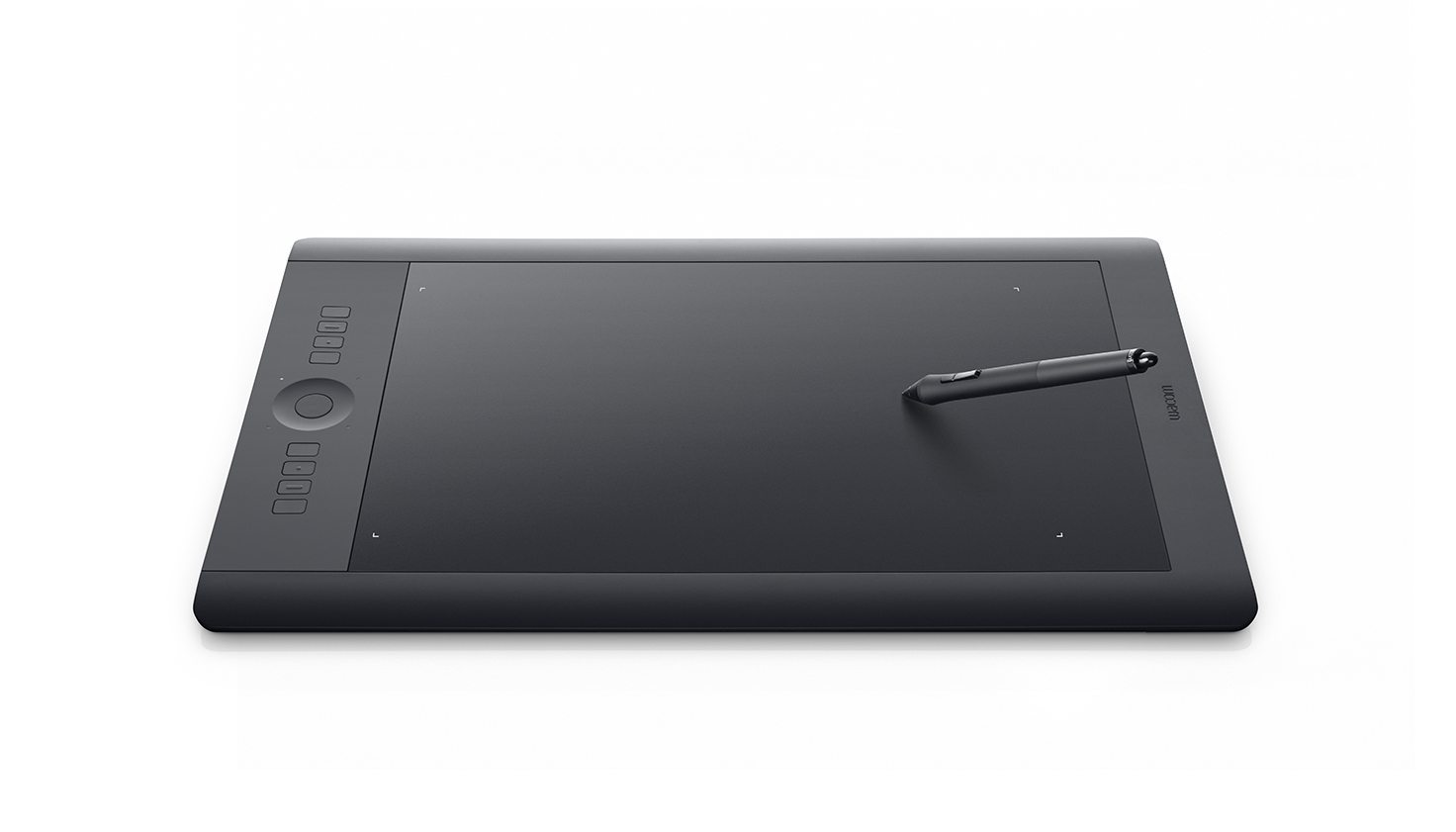 For a bigger budget, you can use one of the Cintiq models ($799 – $2,799) for using the pen directly on the screen. I don’t think it’s necessary for 3D animation but for 2D animation they are ideal. 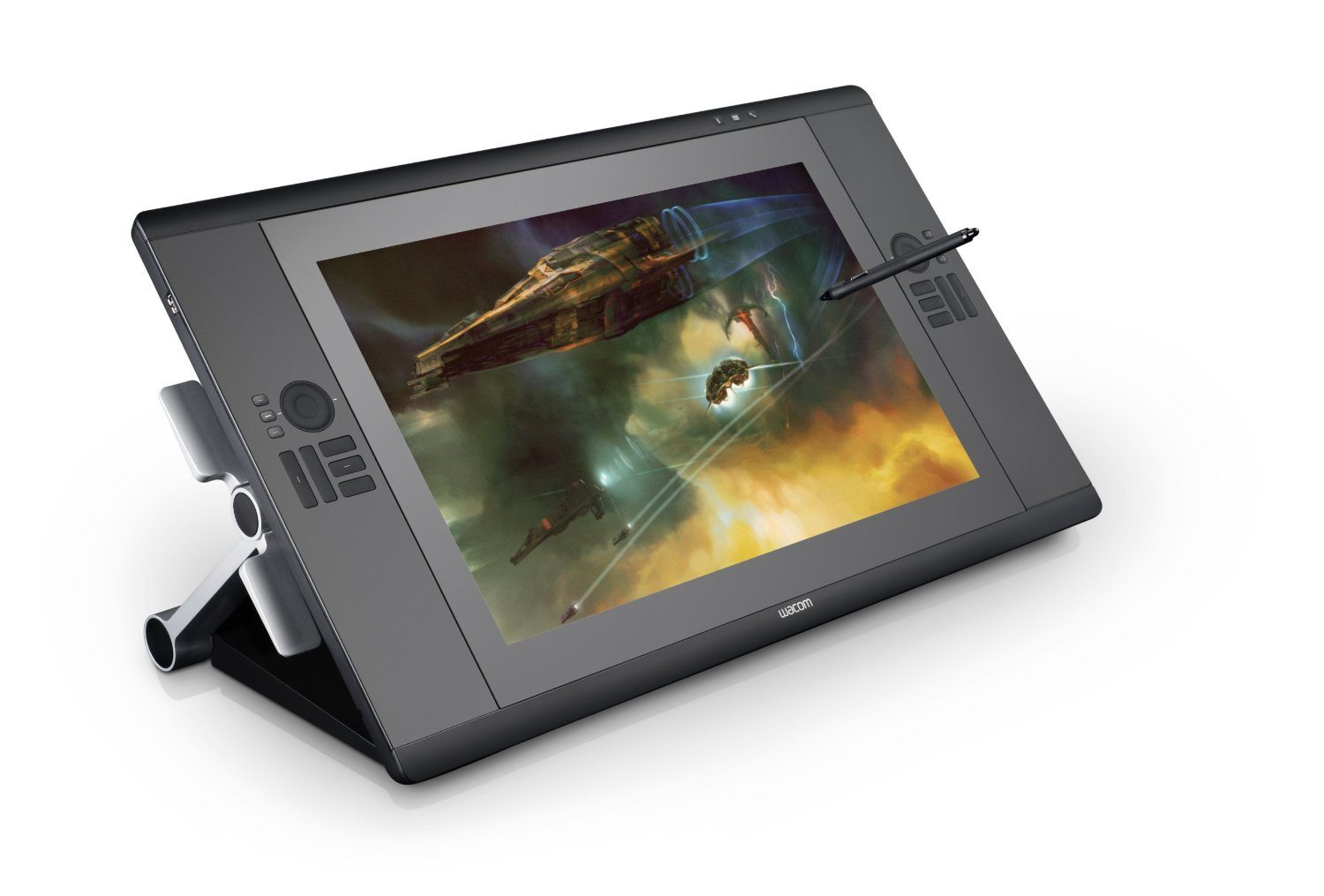 How to practice using a tablet

Other than just starting to use it, the best way to practice and get better and faster with a tablet is to do some exercises. Lynda has a comprehensive course for learning to use a Wacom tablet, but it’s not for free.

A great free resource is Wacom’s learning pages. You can learn the basics by watching videos on their tutorials page.

If you have a tablet and you’re ready to start animating, check out any of our animation courses. We have courses for the most popular animation programs such as Flash, Maya, Blender and more.