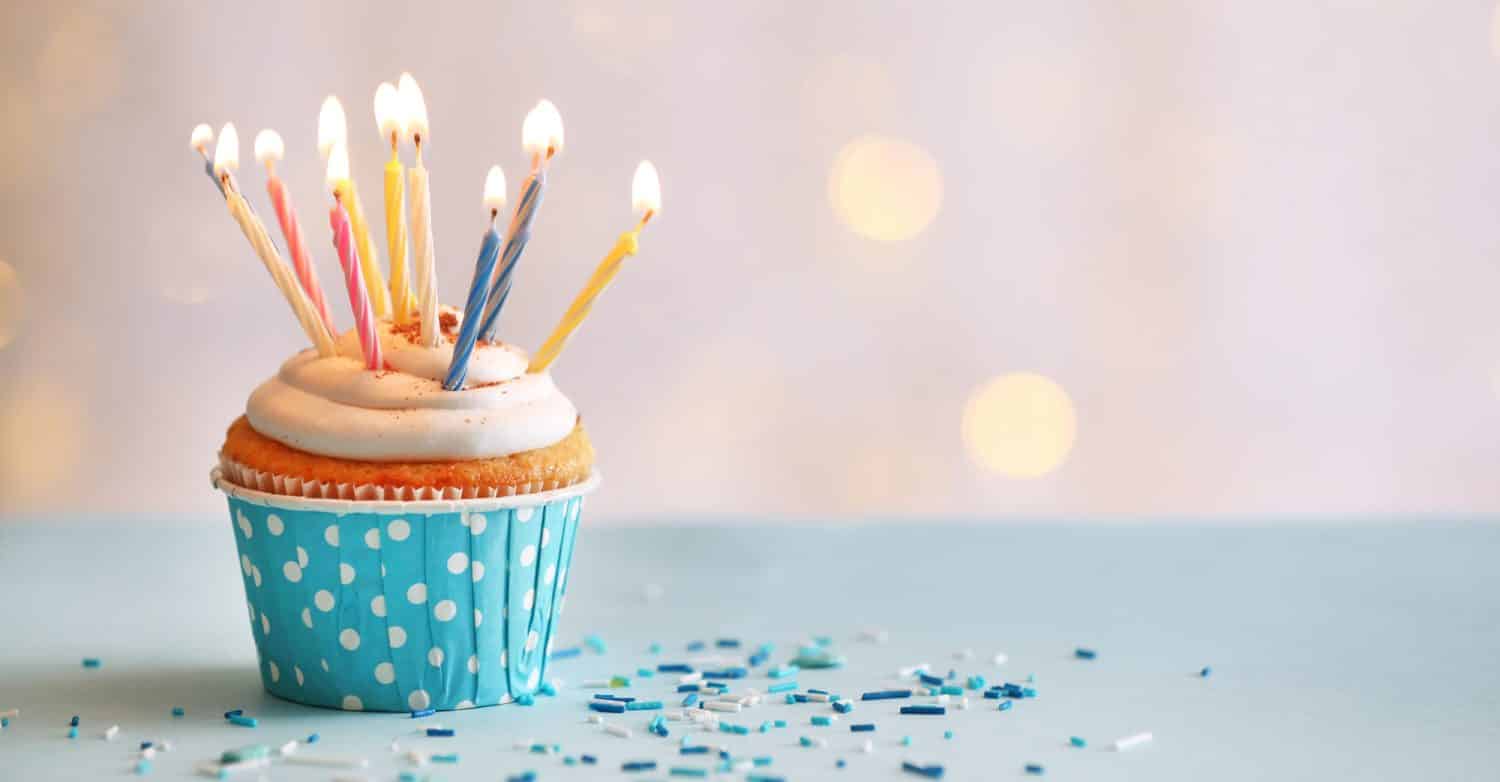 Work piled up lately, and it seems I missed Bloop Animation’s 3rd birthday! This is also the first time I’m acknowledging any kind of anniversary for Bloop, and that’s because most of the time I’m preoccupied with the many projects we have going on at any moment (our short films, books, courses, YouTube shows and articles) that I don’t really pay much attention to these kind of milestones.

BUT, maybe it’s time to stop for a few minuets and say happy birthday to what started as a little YouTube channel 3 years ago, on June 8th, 2013.

Why I started Bloop Animation

A little known fact is that Bloop Animation was originally going to be an animated sketches channel on YouTube. A site wasn’t in the plan, and tutorials were not a part of it either. Although the first video I uploaded was about the making of my student film, the ones I uploaded after were short funny sketches.

The problem was that they weren’t that good. They weren’t funny and I didn’t enjoy making them. I decided, instead, to focus on filmmaking and make my second animated short. To support myself as a filmmaker and build an audience to watch it, I decided to also grow an online presence around animation. The best way at the time was with video tutorials on animation and the behind-the-scenes videos of my film. 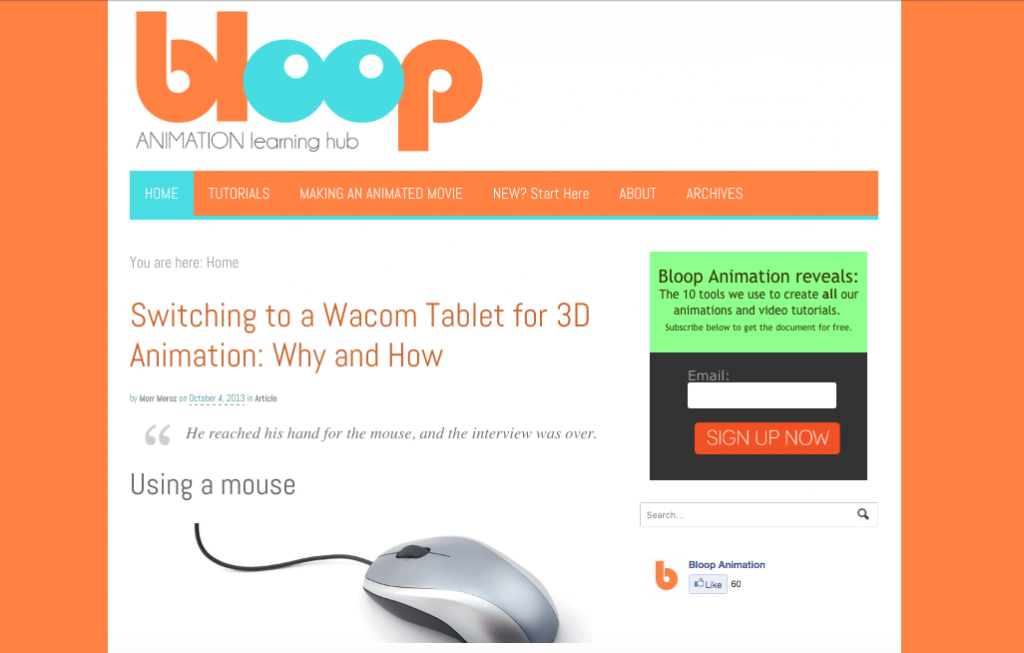 What changed in those 3 years?

Well, the first thing that comes to mind for me is putting a lot more emphasis on the learning aspect of the site, as we’ve grown from making occasional video tutorials to investing in creating high-end learning products such as books and video courses. Unlike the first year, which focused more on teaching around the making of LIFT UP, we’ve switched to more general animation teaching, in the form of video courses teaching different animation programs in depth.

Another thing that changed is the fact that more people got involved with the work. While in the first year it was mostly just me working by myself, nowadays there are always a few people working on several different projects at the same time.

We also launched the Bloop Creators Club, which I believe to be an important milestone in the websites’ timeline. Establishing a social center to the studio was important to me, and I’m happy our fans now have a place they can meet, chat and collaborate.

The last big change (that we’ve only recently implemented) is the new video production style, featuring an actual person (me!) on screen, upping the production value and maintaining 3 weekly shows! That was a big shift for me, taking much more of my time and effort every week, but I think the result is worth it. 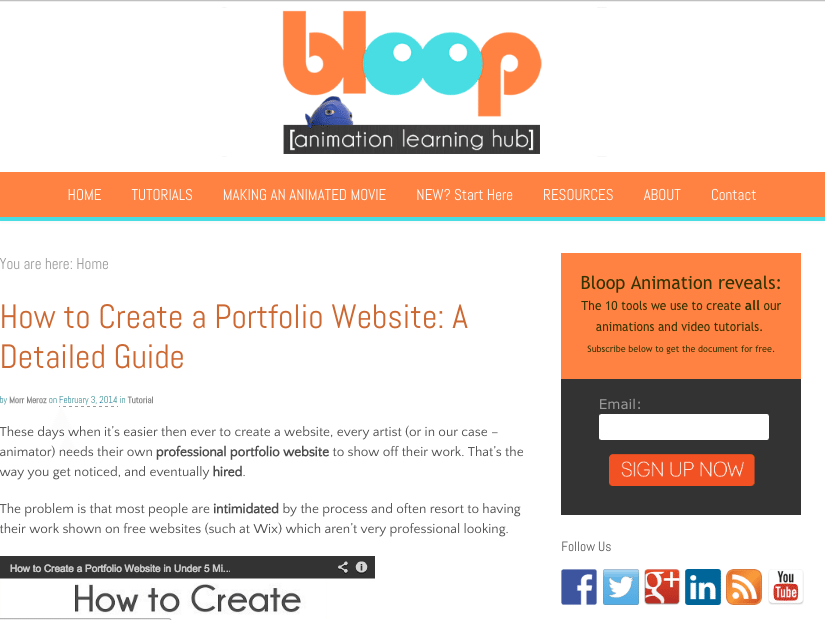 After 3 years of focusing on learning, in the next few years I will be trying to take Bloop towards creating more entertainment-focused products. That could be graphic novels (we actually have one in production right now), a web series, and of course more animated shorts.

Most of all, I have you to thank. Without you keep coming back here this company could not exist. Thank you for allowing me to do what I love for the past 3 years. Though I have a feeling we’re just getting started.

Who doesn’t like stats, right? Here are some current stats for August, 2016: