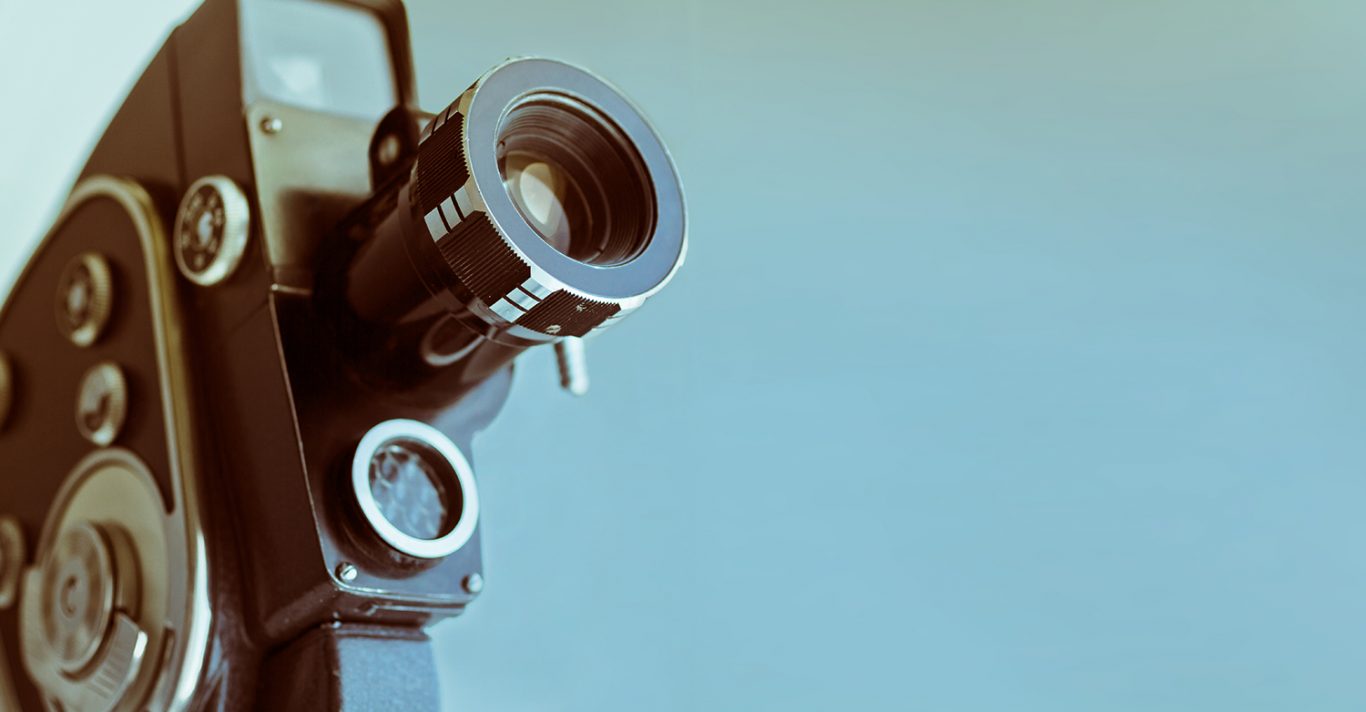 After finishing our third animated short film Tasteful, we knew we wanted to go all in on festival submission. I’ve had some experience with free or cheap festivals when I submitted Lift Up in 2014, but with Tasteful I wanted to try and get into some of the best animation film festivals in the world, including some Oscar Qualifying ones.

In this article I will list all the festivals we’ve submitted Tasteful to. We’ll split the list into 2 sections, one for Oscar Qualifying festivals and one for all the rest. These festivals are not listed in any particular order, and are all worth submitting to.

Awards are not the goal

Before I get to the list, I just want to mention that getting into festivals, as fun as it could be, is not the goal.

The most amazing thing about your film is the fact that you made it. This already puts you in a different category than the hundreds of thousands of people who always wanted to make a film but never did.

You’ve made it. Whether or not a bunch of people like it or not isn’t the point. You’ve worked hard and you created something. Be proud of that. That is the real reward.

…And if you can also get into some of the best animation film festivals, and maybe get some trophies, that’s definitely a fun bonus.

When submitting to festivals it’s very important to stay organized. You don’t want to simply Google a bunch of them and start submitting randomly.

Have a plan. Know your goal and your budget. Can you afford submitting to festivals that have a $60, $70, or $90 submission fee?

When I finished lift Up I barely had any money (I just got out of college), so I only submitted to free festivals. With Tasteful I went all in and focused on Oscar Qualifying festivals, so our list was very different.

My producer and I worked on creating a huge spreadsheet with all the festivals we’re interested in, most of them, like I said were Oscar Qualifying. We sorted them out by submission deadline, and then started submitting, one by one, whenever a submission date opened up. That means submission is a process the could take an entire year, since festivals open their submission windows at different times.

As for how to submit, 90 percent of the time I used the main 2 sites: withoutabox.com and filmfreeway.com.

Both of them let you create a single film project that you can then submit to how many festivals you want. All payment is done through them, and the include some of the best animation film festivals in the world.

It’s very simple to submit with those sites, but some festivals don’t use them and require going through their own complicated system when you apply.

The information they all require is pretty much the same:

You’ll notice that we already have a lot of these assets ready when we created the press kit, so having all of that in one place will make it easier on you when you start submitting.