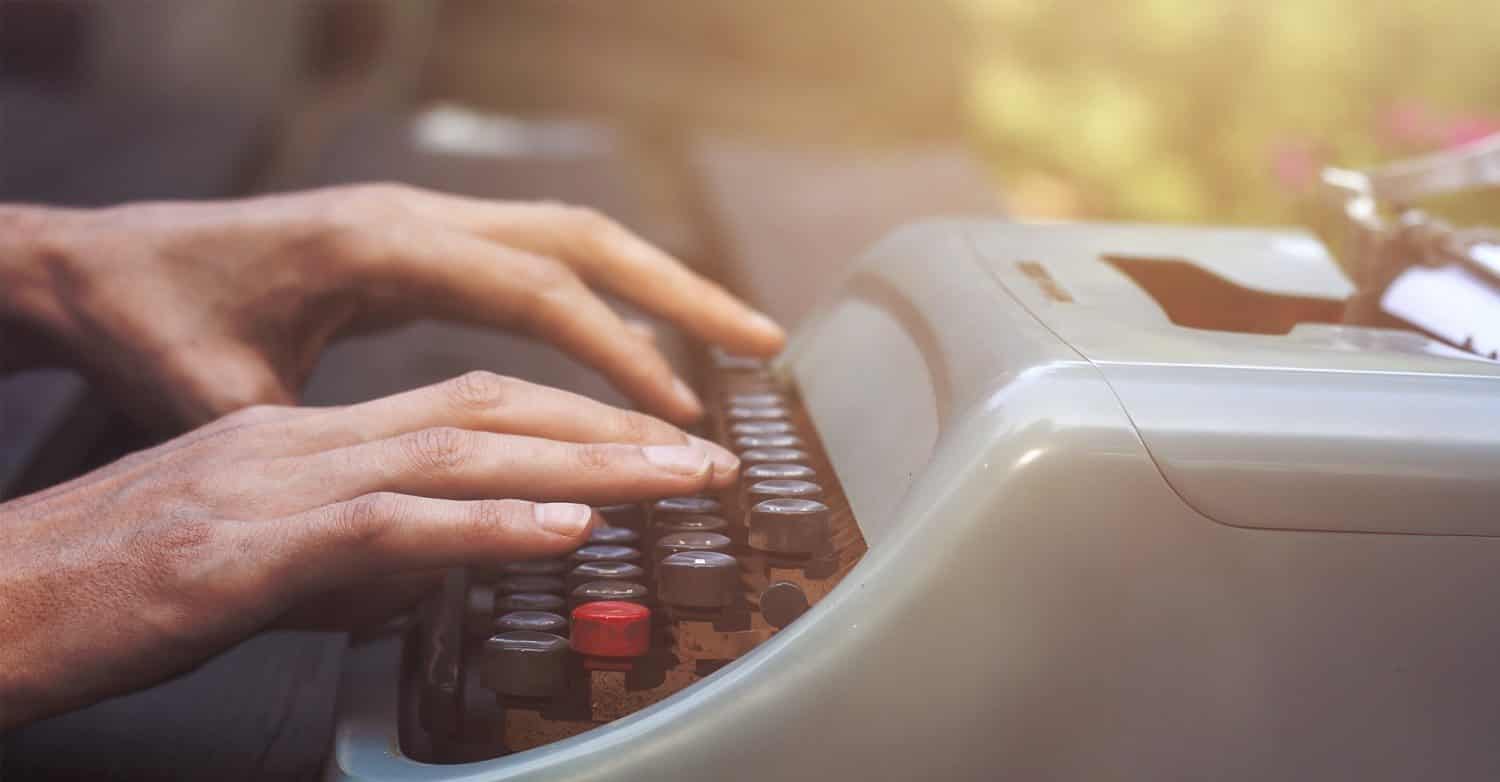 Turning an idea into words.

So you thought of a great story, but until you write it down in script form you will never know if the story works. Transferring your thoughts into paper is one of the hardest steps in the movie making process, and people would often avoid actually writing a script as long as they can.

However, writing a script early on helps you spot issues such as:

It also gives you a physical form of your story idea that you can share with people and get some feedback, which is priceless.

I often read scripts that are poorly formatted. Not only does it look unprofessional, but it is really hard to focus on the story and understanding it. Keeping the right format is a basic thing every writer needs to know.

You can watch my script formatting tutorial, or keep reading.

A script consists of 3 main elements:

At the beginning of each scene we must declare the location. We do this in the following format:

(a) interior or exterior? (b) a description of the location (c) is it day time of night time?

This is the place to describe the action that precedes or follows the dialogue. It is written without indention at the body of the script.

Indented to the center of the page, the name of the character would be written with capital letters and the lines of dialogue would be under it, indented as well.

Dialogue direction should be in parentheses and placed before the desired line.

I hope this cleared some things for some of you newer writers out there. 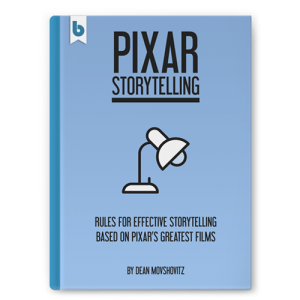 Previous step: Coming up with the story
Next step: Storyboarding