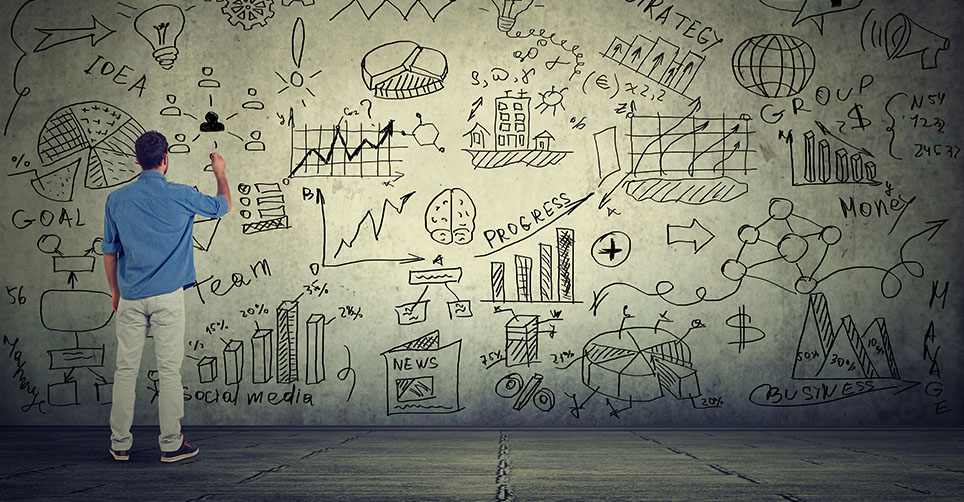 I had lunch with a friend recently who told me he had a great idea for a small business. This friend has been stuck in a 9-5 job for a few years now and has been playing with the idea of starting a side business for a while.

After we started talking he told me that he’s not as excited about this idea as he was when he set up this lunch meeting.

When I asked him why he said it was because a friend of his told him it’s a bad idea with little success potential, and his girlfriend thought it’s a waste of time because he already had a good job and she doesn’t think he’ll see this project through.

Harsh words from the people closest to you, right?

That reminded me of 2 very important things I think we should all keep in mind when pursuing an adventure such as starting a new business, a YouTube channel, a blog, or any kind of creative outlet for your ideas:

1. People’s opinions should not be a factor

I know that might sound weird, because we all know that validating your idea before pursuing it is important, but for starting a small passion-based project – it’s plain destructive.

Do you think that if anyone told me that starting an animation blog, writing books, or making courses is stupid I wouldn’t have done it?

When he told me about what happened I asked if he thought it was a good idea and that it had potential.

I asked him if he recalls a conversation with me in which I’ve asked him what he thought about my animation website idea and whether or not I should do it.

Nobody knows better than you about what you can do.

Yes, your idea can fail and not amount to anything, but it’s up to you. A friend can never tell you what you can or cannot do.

Nobody can truly know if a thing would work or not.

When I decided to start my website I simply started working.

I didn’t share much with people around me and didn’t leave any room for people to have an opinion about it.

The decision to pursue a new path is yours alone, so don’t let people who will not walk that path with you dictate what it should be.

2. The interest of the people closest to you is to keep you just the way you are

I’m gonna say it again, because this is such a huge concept to internalize:

The interest of the people closest to you is to keep you just the way you are.

Your wife, your boyfriend, your best friend.

They all chose to be with you because of who you were, not who you might become. Signs of you taking a direction that might lead to you becoming someone else threatens them, and they will resist it.

Parents might be the same, because their interest is to keep you as safe as possible, and that sometimes is the same as not taking any chances on anything.

If we take the story above as an example, a person who might change from a 9-5 employee to a self-employed-work-from-home-business-owner is a threatening idea.

His friend might have to deal with his own fears of being stuck at a dead end job. The girlfriend might fear he becomes successful and not want to be with her anymore.

Whenever you show signs of attempting to change, your closest friends and family will be the first to show resistance because they will be the ones that are most affected by it! They will want the most secure and safe path for you, and as close as possible to what you’re already doing.

Breaking out of that could be hard and will require a lot of determination from you.

What should you do?

So how do you approach starting a new project with these obstacles in front of you?

Assuming you’re not going all in (quitting your job and building a startup), but instead approaching it as more of a side-project at first, my advice is to keep it to yourself as much as you can at the beginning, and to downplay it.

If you have to talk about it, try to not open it to opinions. Don’t tell people what it might be and don’t ask what they think.

As for the closest people in your life, like your spouse and kids/parents, I suggest dealing with a good amount of sensitivity.

Be mindful to the fact that it might scare them. Try to reassure them as much as you can that you are giving it a try only to better both your life and theirs. Take them along with you and make them feel like they’re a part of it, because they are.

You are the only person who has to be with yourself a 100% of the time, make sure you do right by you, and be careful not to shape your own path around the fears and thoughts of others.