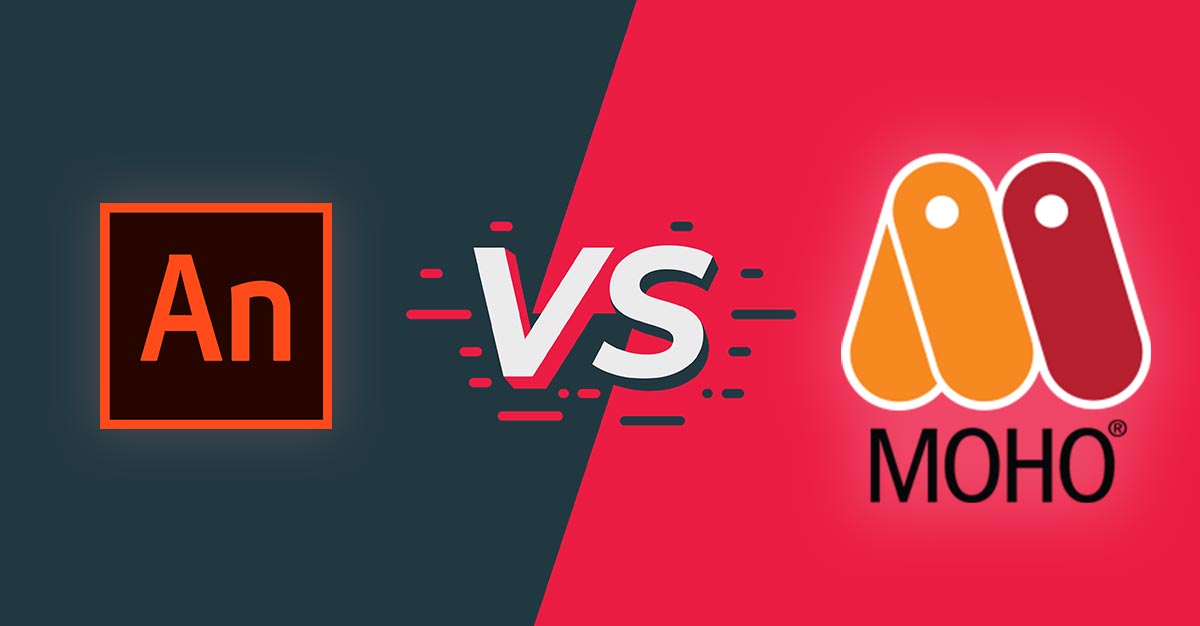 If you’re looking into producing animated content, there’s a wide array of software and techniques to explore. Two popular 2D animation programs - Moho and Adobe Animate CC, have a lot in common, but differ in some key ways.

In this post we'll look at the differences so you can determine which better suits your goals or way of working.

In other words:  Moho vs. Animate CC. Which one should you use?

The big hook of Moho is it’s ease of use for creating reusable 2D rigs with a tremendous amount of control. This makes it great for TV shows, web series and even for creating video game animation.

Moho goes all in on its vector rigged characters, and neglects other hand-drawn features. While it does have the option to do hand drawn animation, it’s very limited.

While it’s not an industry standard animation software, it has been used in Oscar nominated feature films:

The option to use these time saving techniques in addition to frame-by-frame animation makes it much better suited to productions with a lower budget and tight schedule like TV and web series.

Animate CC, back when it was still called Flash, used to be the only practical way of creating animation for the web. Now, Animate’s ease of use and low barrier to entry continues to make it a goto for independent animators producing content for Youtube.

Moho prides itself for being intuitive, and they have made an effort to make rigging a much less daunting task, but there’s still a lot to learn to best implement their tools.

While the more simple rigs are easy to set up, you’ll have to dig deep to use all of its smart tools for creating more complex rigs.

Moho focuses on vector drawing tools. While it does have bitmap drawing capabilities, you’re more likely to import bitmap artwork drawn in another program.

Most of the tools you’ll probably use are the rigging tools, which work great for both vector and bitmap art.

Adobe Animate is very much the opposite of TV paint when it comes to drawing. It has a series of vector drawing tools for creating crisp, scalable, artwork with a low file size, and relatively low memory usage.

Moho does have frame-by-frame capabilities, though it’s not its strong suit.

Moho’s biggest selling point is its rigging capabilities. It features a wide variety of advanced rigging tools that allows for both an intuitive simple rigging process, and an advanced complex rigging pipeline if needed.

Moho has many effects that can be applied to your layers and drawing elements that let you do things like add shadows and color modifications.

It can be unintuitive to figure out how to achieve the effect you’re going for since different effects are applied from different places in the interface. Many effects can’t be rendered live in your canvas view so you’ll need to do a lot of preview renders to see how your effects look.

One big feature that differentiates Animate CC from basically any other animation software, is that Animate has the ability to publish content for the web. You can create HTML5 Canvas, WebGL, and SVG animations using Adobe Animate.

This includes making animations with interactivity like for ads or games. So if that’s your goal you should go with Animate.

Moho Pro is what we recommend using. The key features that makes the Pro version worth the upgrade are Smart Bones and Smart Warp. These tools are what makes Moho’s rigging so great, and are highly recommended.

Animate CC is only available through Adobe’s Creative Cloud Subscription model. Animate CC can be purchased by itself, or as part of the ALL Adobe Apps package

Moho vs. Animate CC - How do you choose?

Who won the Moho vs. Animate CC fight?

Choose Moho if you’re interested in doing rigged-puppet animation and want to be able to achieve impressive, above average results with a below average learning curve.

Go with Animate CC if you want a simple way to get started with animation, or if you are looking for ways to save time and money by employing limited animation or puppet rigged characters in addition to frame-by-frame animation. 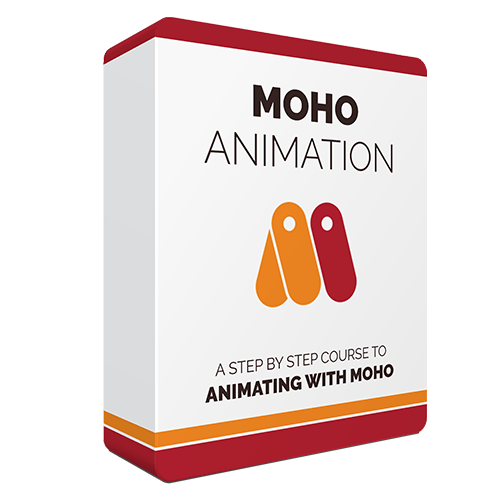 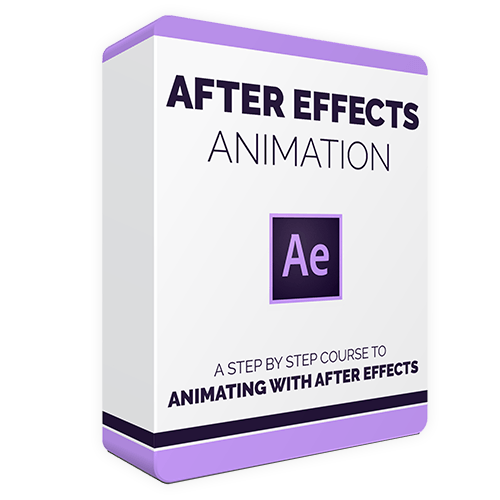