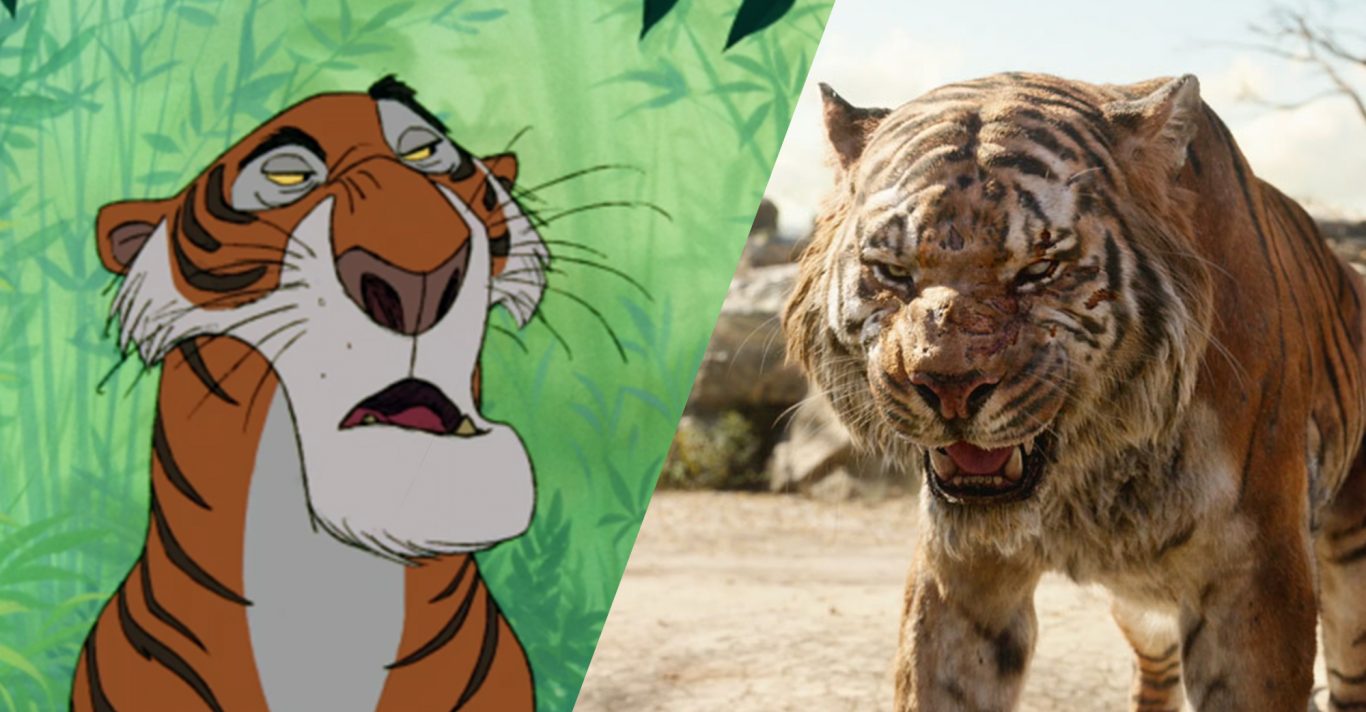 Before you decide to make an animated film, here’s a question to ask yourself:

Does it have to be animated?

If the answer is no, then you might want to consider making it a live action movie instead.

Now, I’m not anti-animation, as you probably know. I’ve simply seen so many animated shorts that would have worked just as well as live action, which made me think it might have been a more productive endeavor making those films live action instead.

Making animated movies takes such a long time, and it is so much harder than making live action, that I always believed one should have a good reason for deciding to make them.

If your film is a romantic comedy taking place in New York, it would be SO much easier, faster and cheaper to make it live action.

And yet, we still see animated films like that. And that’s fine.

I don’t think animation needs to be restricted to talking animals and fantastical plots. Not at all. This is simply something I ask you to consider for your own sake as a a filmmaker. Viewers might be more interested in your film if they get a chance to see something they couldn’t see somewhere else.

When we watch animation we expect some sort of wonder. Even if your film is completely realistic, maybe consider a unique visual storytelling style that has some magic in it, to take advantage of the art form as much as you can.

Look at the latest Jungle Book or any of the other Disney live action remakes. There’s a reason they were made as animated films back in the day. It’s because there was no way to make animals look like that, so they had to make the whole film animated. But today it makes more sense to do a film like that with a real boy and a bunch of CG animals.

Some films though, like Finding Dory or the Secret Life of Pets wouldn’t work as live action, since the focus of the story is talking animals.

There are exceptions, though. Look at Pixar’s The Incredibles or Up. Those movies could have probably worked as live action rather than animation. But they were FANTASTIC animated films non the less.

So to end this short rant, just think about it. If you can make pretty much the same movie you’re thinking about making in live action, then do that. But of course, that’s just my opinion, and a lot of animated shorts do feature realistic stories and they’re still great films.