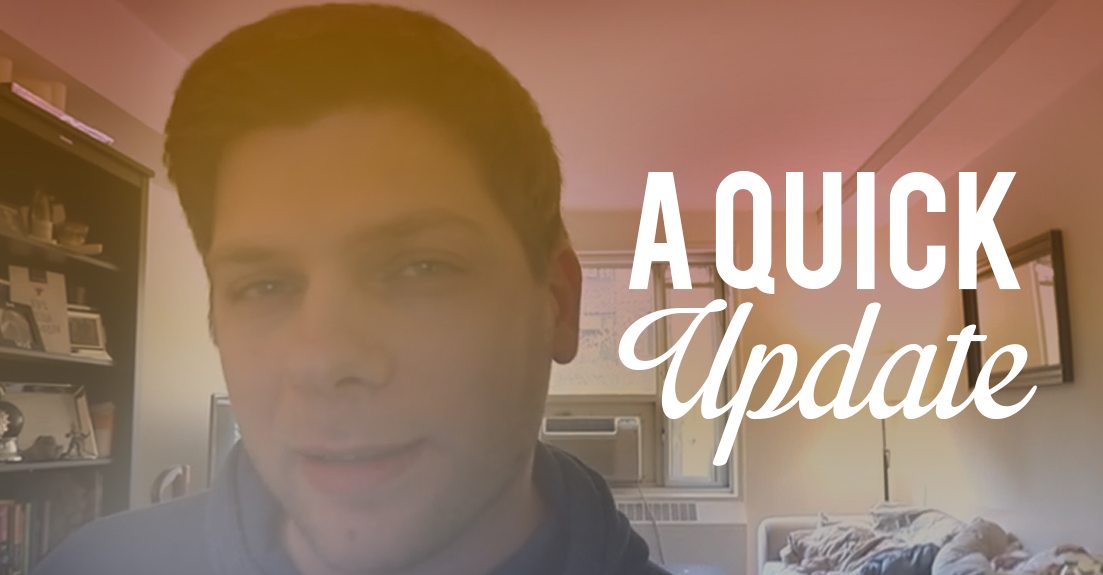 In the first season of Making an Animated Movie, where I documented the making of LIFT UP, I showed specific tutorials on the different aspects of animation filmmaking, such as sound design, making an animatic, animating a short etc.

Over the past months since the beginning of making our new animated short film Tasteful, I’ve recorded many conversations with the team members. Anything from discussing the art direction with the concept art team, analyzing the story board, to going over music pieces.

I’ve decided that for this season of Making an Animated Movie I will focus on these conversations that we’ve had internally with the team, rather than show a tutorial on a specific part.

I feel like you guys will get much more out of it rather than another animatic tutorial for a different movie.

Now, I will still post all the materials like the storyboard, animatic and previz for you to watch. I still want to share as much as possible with full transparency, but the focus will be on the thought process and people, rather than step-by-step tutorials.

I hope you enjoy this direction for the series.