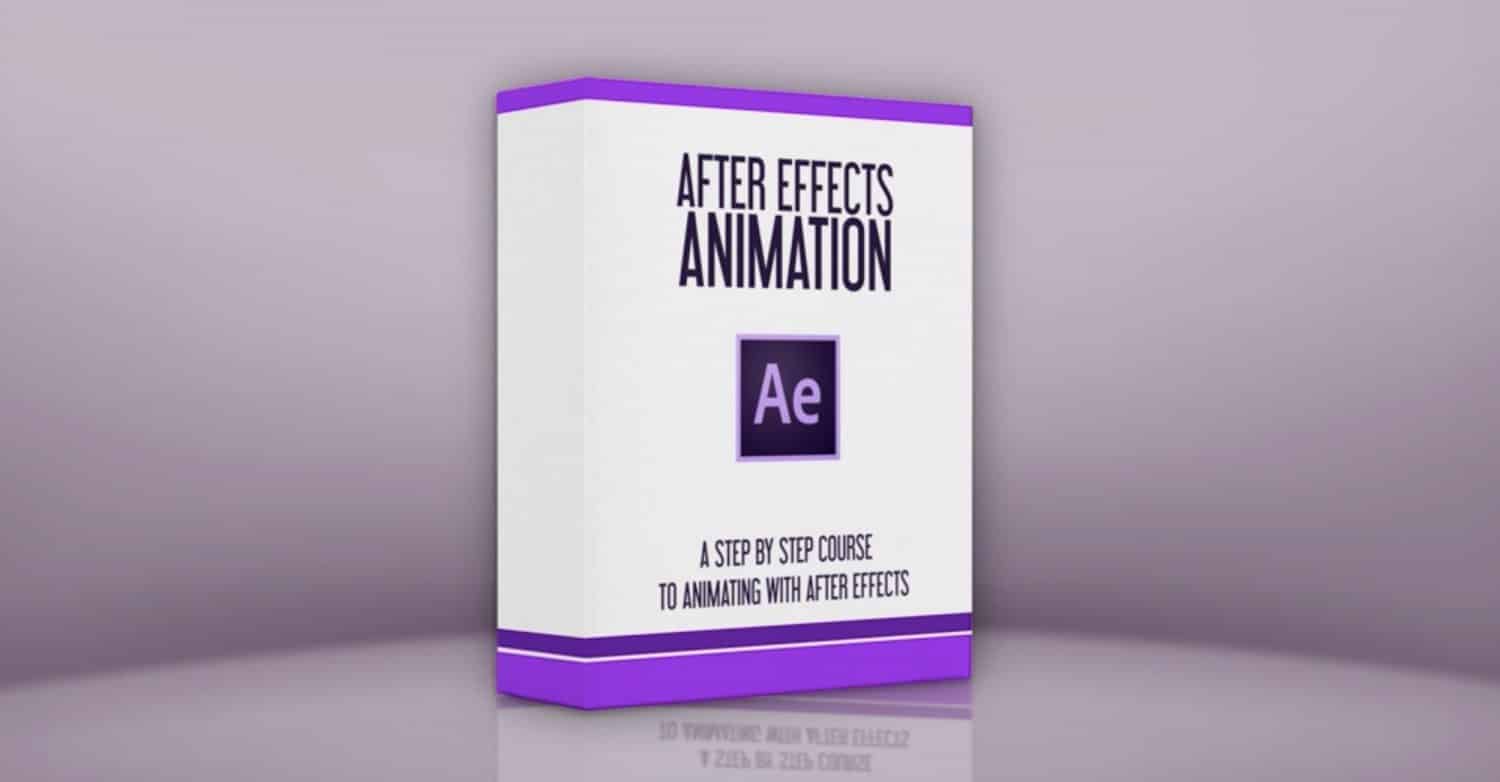 So what is this course about?

As an animator, I’ve designed this course to be tailored specifically for people who want to make animations.

There’s enough in this course for the person who wants to make cool short animations for YouTube, as well as for someone who wants to get to know After Effects, and learn what amazing things can be done in it.

After Effects is simple to learn, though hard to master. I’ve been using After Effects almost daily for the past 5 years, and I’ve done everything from animated logos, animated web series, to compositing and visual effects. This course is a great place to start your path to animation.

What Will You Learn in the Course?

In this course I will take you step by step through all the tools and methods for character animation in After Effects.

We’ll start by going over the After Effects interface and understand how to work with different layouts, compositions and how to select and manipulate layers.

After we know our way around After Effects, we’ll create and rig an entire character. We’ll learn to use the puppet tool for moving our character, use expressions to control the mouth for lip syncing and create eyes controls.

After the character is ready for animation we’ll create a scene, learn how to manipulate cameras and create depth with 3D layers. We’ll then insert our rigged character to the scene and animate a shot from start to finish, including lip syncing to audio. We’ll then learn how to render and export our animation.

We included 2 cool bonus videos in this course, showing how I animated the Bloop logo using After Effects, as well as how I produce a Key Frame episode.

The course will launch at $39 and will go up to $49 after the 48 hours launch period. Don’t forget to sign up for the launch list to not miss the special price!