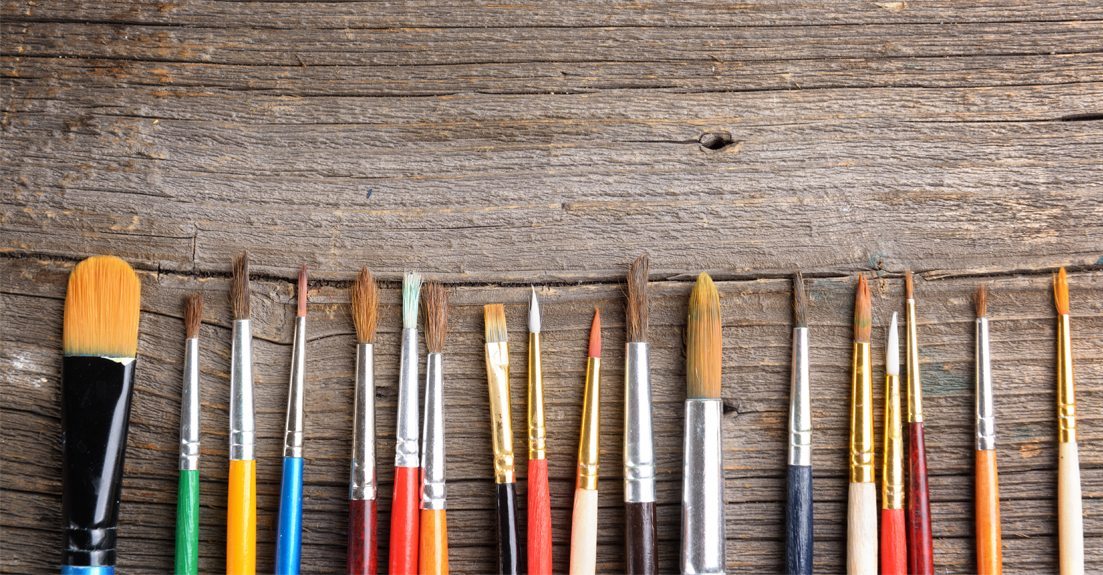 This was the first meeting with the concept art team and it occurred 3 days into the production of the film so everything was still in its earliest stages.

In the meeting we tried to establish the artists direction for the film, but also leave room for experimentation. This was only our first meeting, so I wanted to give the artists freedom to pursue different directions that might lead to places I would have never thought of.

This was one of the most important goals of this project for me – to work in a collaborative manner and try to lift a film off the ground with a large group of people. I intently removed myself from the direction of the film (to a certain extent) to leave room for others to bring in their own voice.

There are some very interesting things to take from this conversation, including a conversation on how to approach stereotyping of certain characters. Enjoy!