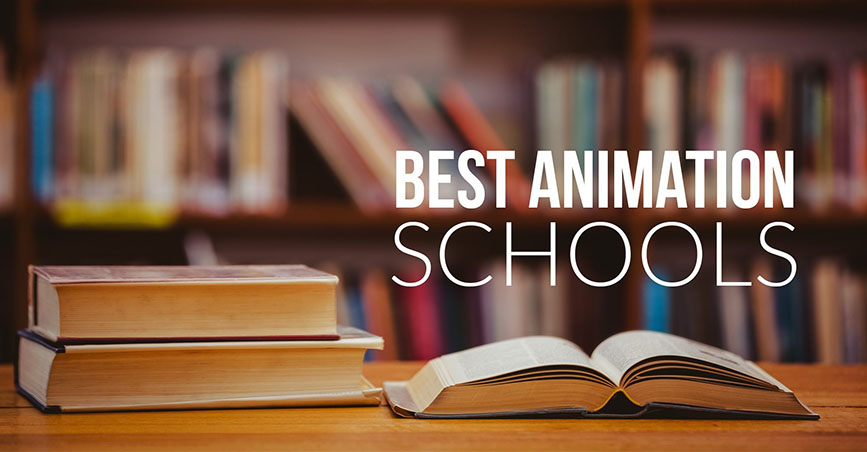 I present to you my curated list of the best animation schools. If you are thinking about getting into the world of animation and visual effects I hope you’ll find this resource useful. The schools are not listed in any particular order and will cover all the basic information such as tuition, notable alumni and some impressive student work. Each school was carefully selected and was not placed in the list lightly.

However, this matter could be very objective and that’s why I have the following IMPORTANT NOTICE:

This list was constructed from 3 different sources: (a) my own personal experience and knowledge (b) conversation with colleagues, peers and students, and (c) internet research.

It is IMPOSSIBLE for me to personally experience each and every school, and so some of the information might not be a 100% accurate, despite my best efforts to make it so.

If you feel that some of the best animation schools are missing from the list, or that some should not be there – please stay calm and write your opinion in the comments section below. Thank you.

For more information on becoming an animator – read our ebook Animation For Beginners.

Or check any of our animation courses. 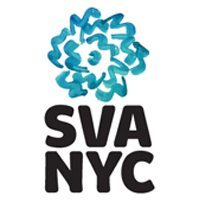 School information: Founded in 1947 by Silas H. Rhodes and Burne Hogarth as the Cartoonist and Illustrators School, and then renamed in 1956. Part of the Association of Independent Colleges of Art and Design as one of 36 leading art colleges in the United States.

The school offered its first degree in 1972, and it’s first master’s degree in 1983 in Fine Arts for painting, drawing and sculpture.

Ringling College of Art and Design 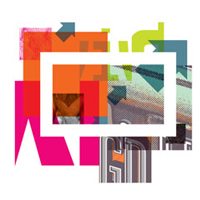 School information: Founded in Sarasota, Florida, by Dr. Ludd M. Spivey as an art school in 1931, and as a branch of the Southern College in Orlando. Became an independent college in 1933.

Qualified as a full degree-granting institution in 1971. Ringling College is named after John Ringling, a circus magnate, who was interested in funding an art college, but wasn’t interested in Southern College as he wanted to establish his own at his wife’s museum.

However, he lost his museum and residence in bankruptcy, and it was all given to the state just before he died. Ringling’s nephew made a deal with Southern College to open an art college in Sarasota, and it was named School of Fine and Applied Art of the John and Mable Ringling Art Museum. 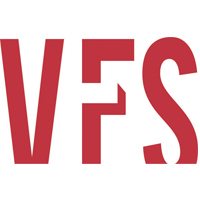 School information: Founded in 1987 with a single class of six students. Hosts the annual Game Design Expo since 2007.

3D animation & VFX and Classical Animation are only one year study. Character Animation is 6 months. 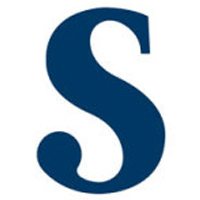 School information: Sheridan College was founded in 1967 as The School of Graphic Design at a converted public school until it was eventually moved.

The Canadian animation industry was virtually non-existent during the 60’s and 70’s, but President Porter decided to start a course in Classical Animation at the college in 1968 in hopes of getting trained animators. It is considered one of the best animation schools for 2D traditional animation. 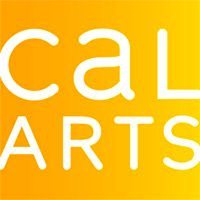 School information: CalArts was founded in 1961 by Walt Disney, when Chouinard Art Institute and the Los Angeles Conservatory of Music merged together due to financial difficulties.

Nelbert Chouinard, founder of the Chouinard Art Institute, started a professional relationship with Walt Disney in 1929, and agreed to train animators for him on a pay-later basis as Disney was struggling financially. 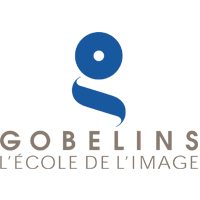 School information: Founded by the Parisian Chamber of Commerce and Industry in 1964, but is best known for the Cinema Department of Animation, which was founded by Pierre Ayma in 1974 when the first Asterix and Obelix feature film was being produced by Studio Idefix.

The studio didn’t have enough animators for the project, so they asked Gobelins to start an animator training program. It is now one of the best animation schools in the world.

Gobelins is opening a Masters program for BA students next year. 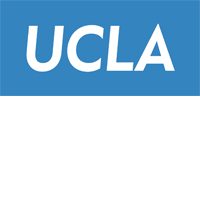 School information: UCLA is a public University that was founded in 1919 as part of the University of California system, comprised of three universities in the state.

The animation program was established in 1948 by William Shull, a Disney animator, as just a group of various animation classes. When Dan MacLaughlin became head of the department in 1971, he started the MFA program for animation where he worked as the sole faculty member for years. 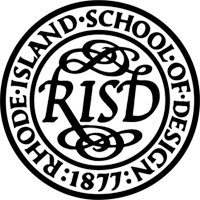 The group raised $10,000, and by the end of the expo had over $1,675 left, which they decided to invest into founding Rhode Island School of Design. 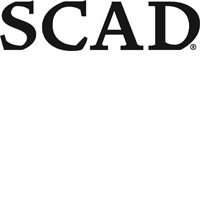 School information: Founded in 1978 by Paula S. Wallace with her husband and parents, taking out a $200,000 loan to build the first educational building, by renovating the Savannah Volunteer Guard Armory.

Theuniversity first opened in 1979 with only 71 students. Currently the University has over 11,000 students. 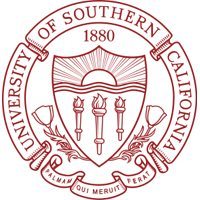 Has its own IMAX theater and research lab, which opened this year. 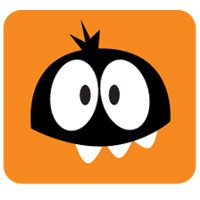 School information: Founded in 2005 by Bobby Beck, Shawn Kelly, and Carlos Baena, the last two employed as animators at Industrial Light and Magic. 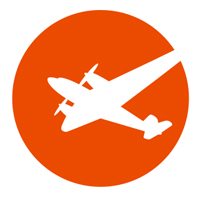 School information: Founded in 1979 by Jon Phelps in Ohio, before the University was moved to Orlando in 1980, under the name of Full Sail Recording Workshop. Focused on video and film production, but added in animation when the University moved to Orange County in 1989. 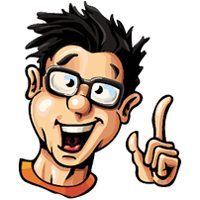 School information: Founded in 2000 as a online tutoring program, focusing on giving lessons via streaming. Currently has 18 tutors from around the world.