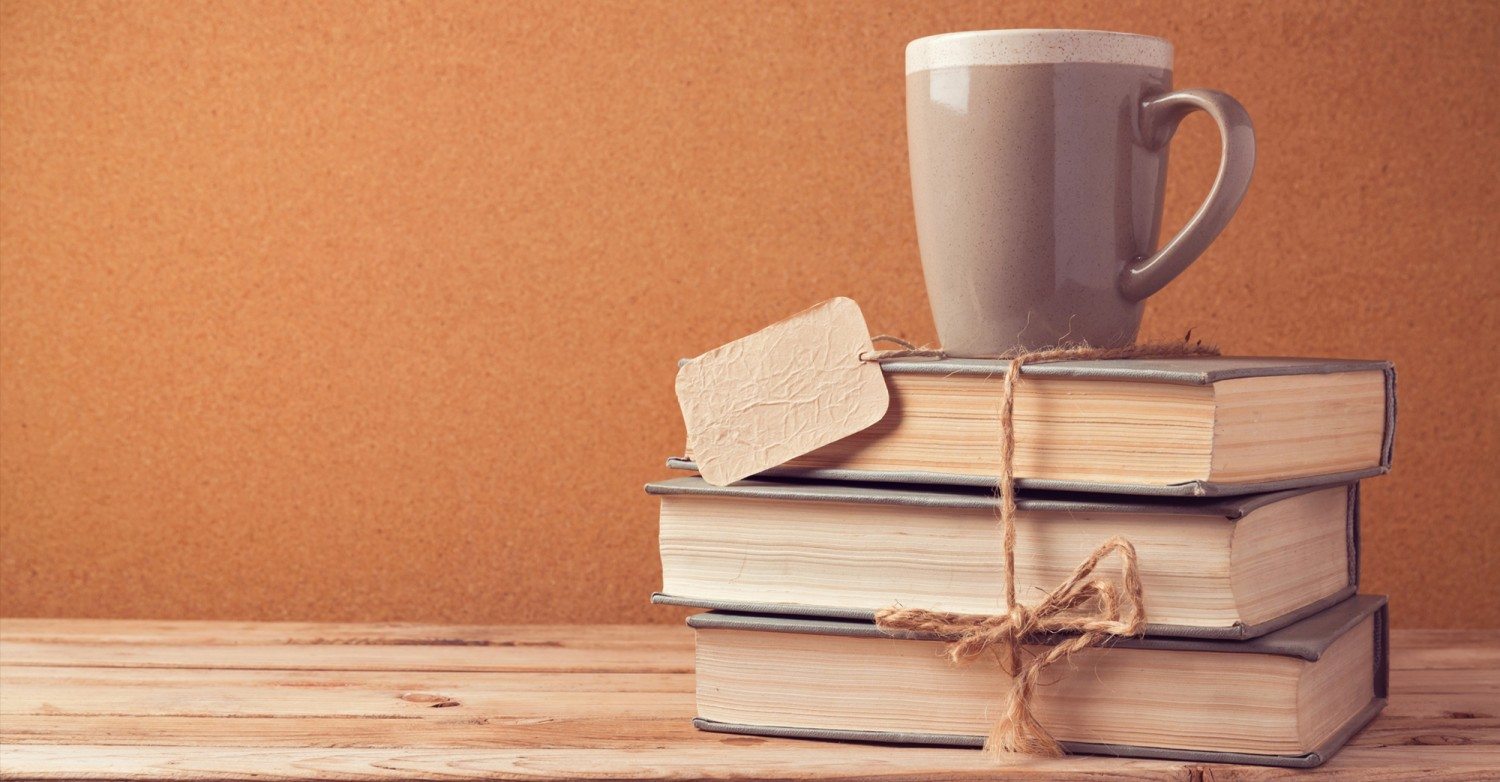 Different arguments could be made for which is the best book for learning animation, and the answer is simple: there isn’t one.

There is a large variety of animation books for different uses such as 3D, 2D, stop motion and much more.

However, there are 3 books that need to be on the shelf of any aspiring animator, regardless of the type of animator they are.

Because you have to. Seriously. This book is an animator’s bible. It thoroughly covers the basics of spacing, timing, walks, runs, weight, anticipation, overlapping action, takes, stagger, dialogue, animal animation and much more. It’s not called a “survival kit” for nothing. This book will teach you EVERYTHING YOU NEED TO KNOW to start your training as an animator.

Richard Williams is an academy award-winning director responsible for hits such as “Who Framed Roger Rabbit”, “The Pink Panther” and more. He got his training from animation greats like Milt Kahl and other old-time Disney animators.

The book came out with an amazing iPad app that covers the same material, but also shows the animation examples in motion. This might be a better option to the techies out there.

Originally released in 1994, Cartoon Animation (also known as “The Preston Blair Book”), has been an amazing reference source for creating cartoon-style animation. With this book you’ll learn how to develop a cartoon character, create dynamic movement, and animate dialogue with action. This book focuses on character development and covers topics such as creating compelling lines of action, timing, dialogue and more. This is a great book for animal animation since it shows in detail many examples of animating different types of cartoon animals.

Preston Blair was a predominant animator in his time and worked in many big studios such as Disney and Hanna Barbera. He worked on famous scenes in the original Fantasia such as the Sorcerer’s Apprentice and the hippo – alligator dance.

The Illusion of Life / Frank Thomas and Ollie Johnston

This is not just a pretty book to have on your shelf so you can look professional. I mean, it is pretty, but it is also extremely thorough in what it’s trying to tell. This book has started as an animation guide and turned into a detailed survey on the progression of animation, both within the Disney studios and in the world of animation in general. Written by two of the nine old men who defined the Disney animation style, this book takes the reader through all the steps it took them to discover and research the best methods of animation. there are great concepts to learn from this book, but it is also important to know the history of how animation came to be, and this book covers both in amazing depth.

Frank Thomas and Ollie Johnston, two of Disney’s nine old men, worked at Disney since the earliest days and contributed to films such as Snow White, Pinocchio and The Jungle book. 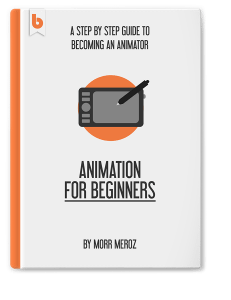 This book (produced and written for Bloop Animation) is a step-by-step guide to becoming an animator (even if you’ve never animated before).

I basically wrote the book I wish I had when I was starting up with animation. It has all the information a person needs to find their way towards starting a career in animation.

It covers all the different types of animation and basic animation principles. It comes with a complete hardware and software guide (for 2D, 3D and stop motion), must-have books as well as a detailed list of the best animation schools with all their information.

It also has plenty of practical guides such as creating an effective demo reel, building your own portfolio website, how to get a job in the animation industry and even a step by step guide to making an animated short.