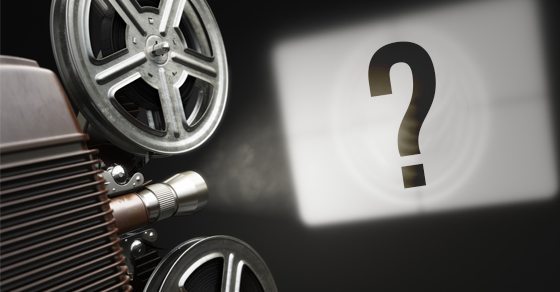 Exciting news – I’ve officially started the production on the next animated short film from Bloop Animation.

Like with LIFT UP, I will post videos and articles showing all the steps of making the short. This time the short will be on a larger scale, involving more people in the production. Next week I will talk about building my team for the production, and you’ll learn how you will be able to get involved in the making of the film, if that’s something you’re interested in.