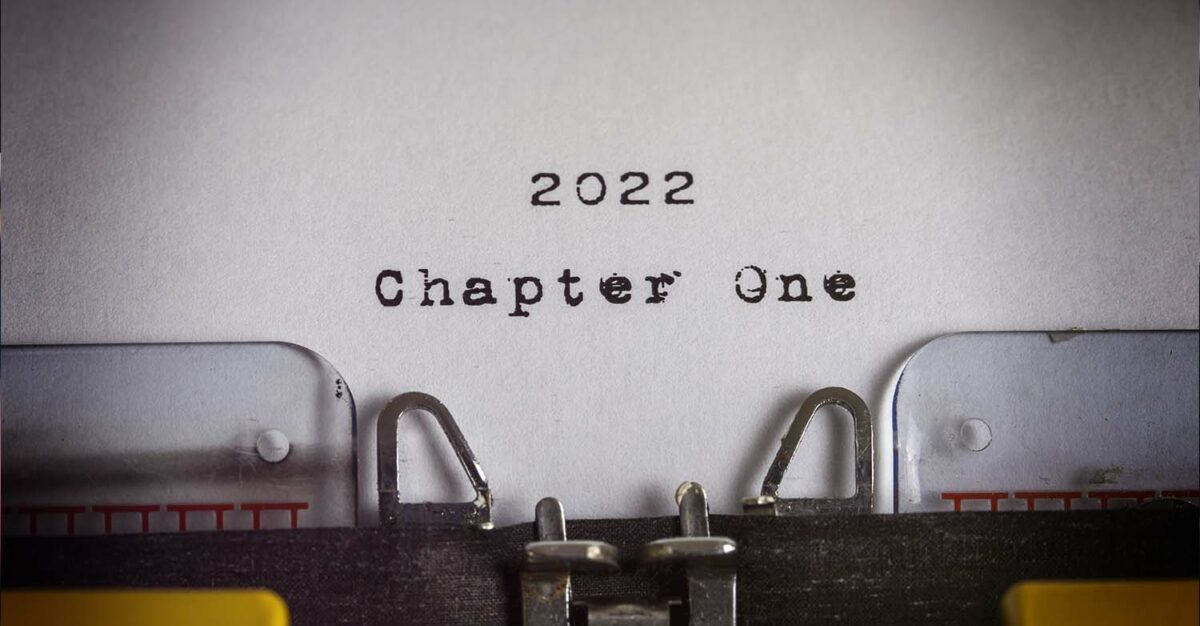 Before writing this yearly review, I did what I do every time – I read through past reviews.

I try to be as honest as I can with my intentions for future plans when I write these reviews, and I think that’s a good thing, but the down side is that they sometimes create an ironic narrative.

For example, this year I have finished the first Snowlands graphic novel, but looking back at the yearly reviews shows the many incarnations of this project, starting at 2017 as a futuristic YA graphic novel, which was then discarded in 2018 in favor of writing a feature film, which was then written in 2019 with plans of pitching to studios in 2020, only by then I decided against it and instead produced it as a graphic novel that was released this year.

While this full cycle of starting with a graphic novel, turning into a feature film, and coming back to a graphic novel is amusing, I hope it shows that some projects might take a long time to make, and might not end up what you thought they’d be when you started working on them.

But here we are, 4 years later, and the book is done.

The Snowlands graphic was completed at the end of 2021, and I’ve never been this proud of a project as I am of this one.

This 210 pages, full color, hardcover graphic novel was took over a year to produce, with 3 artists working simultaneously, one page after another. Here is the result.

The hardcover will be available for purchase on Amazon in February, and the ebook version is available now.

Snowlands isn’t the only book I published this year. I have also released a new edition of our good old Animation for Beginners book.

This book was the first product I ever created under Bloop Animation, back in 2014, and while it was a great read then, it needed a makeover.

I decided to take a different approach with this remake, and produce it like a more traditional non-fiction book. Not only did I re-write the entire book from scratch, and adding a lot of new content, I also hired an editor, cover designer, book interior designer, an illustrator, a proofer, and a copywriter. This team helped me produce a product that is in line with any non-fiction book you’ll find in stores by big publishing companies.

The book, which was only sold on the Bloop Animation website until now, has been distributed to all major channels, like Amazon, Kobo, and Barnes and Noble.

This year we have moved our online community, the Bloop Creators Club, from Slack to Discord. Discord is where online communities are operating these days, so moving there was a natural decision.

Last year I mentioned that our courses have been translated to Spanish, Chinese and Portuguese, and that I plan to do the same for the Bloop YouTube channel.

These channels include our best videos from Bloop Animation, re-uploaded in their appropriate languages. If you speak any of these languages, and prefer to watch videos in your own language, go check them out.

We released 2 new courses in 2020, as well as 2 updates to existing courses. 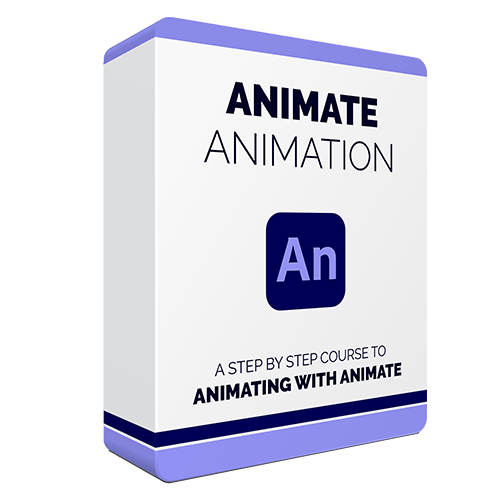 Since Adobe completely redesigned the software, most of the lessons in the previous version of the course show outdated buttons. Though most of the functionality hasn’t changed, it still feels like a different program. This gave us a chance to take a new approach with this popular course, and make the course even better.

The updated course is longer, includes more project files, and cover more tools and workflows than before. We also changed the name of the course to Animate Animation, since Adobe dropped the “CC” in the software’s name. 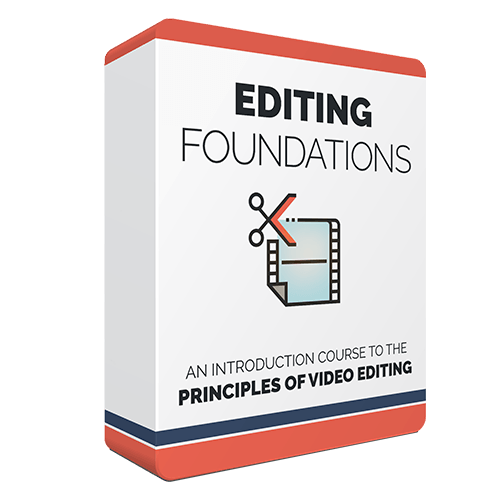 A new introductory course to film editing. It covers both Adobe Premiere Pro AND DaVinci Resolve, teaching both programs from scratch, so you have a paid software and a free software to choose from.

It uses our latest animated short film Tasteful as the subject matter, providing all the shots from the film for students to play with and edit. 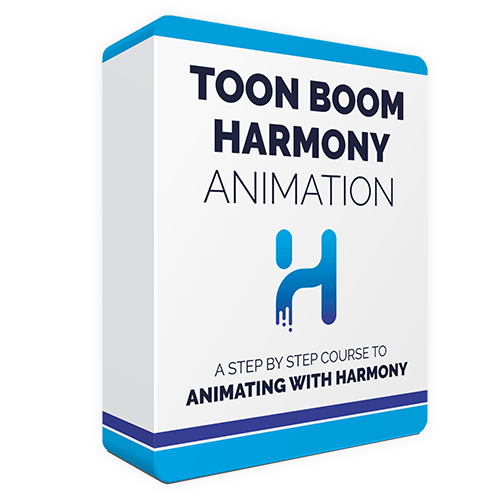 We have released a massive expansion to our Toon Boom Harmony course. It covers the more complex features used in the Premium version of Toon Boom Harmony, mostly focusing on advanced node-based character rigging. This new section is as long as the ENTIRE previous Harmony course, adding 41 completely new lessons to the course. 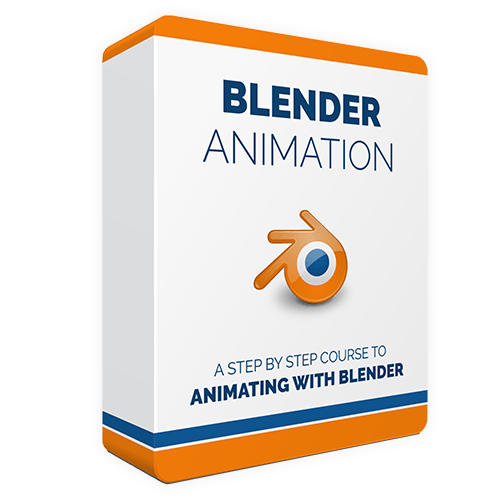 We have once again updated our amazing Blender Animation course (created by the legendary Blender artist Dillon Gu). While this update isn’t as huge as our last one, it solved a few issues the previous version had, plus added a couple of nice bonuses.

First, we updated a few lessons that needed clarifications. Some of you had similar questions for certain parts of the course, so we updated the appropriate lessons with a bit more information on the questioned topics.

Second, we updated the Abi rig. We’ve learned that in some cases there was an issue with the UI script got disconnected after appending. That no longer happens. If you don’t understand what this means, don’t worry about it. Just know that the main character rig is now much more stable.

Third, we added 2 new awesome props! A motorcycle prop and a knife/saber prop.

Most popular video this year

We have released the first book in the Snowlands series, but this is just the beginning. We will soon start the production on a comic book series, taking place in the Snowlands universe. After that there will be the next Snowlands book, as well as novelization of the graphic novel and more unrevealed surprises.

As always, I’d like to keep released new courses, and update the ones we have. We are constantly growing our amazing library, and I plan to keep the quantity and increase the quality of newer courses.

Has certainly been very exciting, with Snowlands finally getting out there, and our course platform getting better and better. Despite spending another year working from home, I feel quite fortunate to stay excited about what I do, and find new creative directions. All I can wish you all for this year, in addition to staying healthy, is that you keep pursuing your passion, and find joy in what you do.

Have a great year.