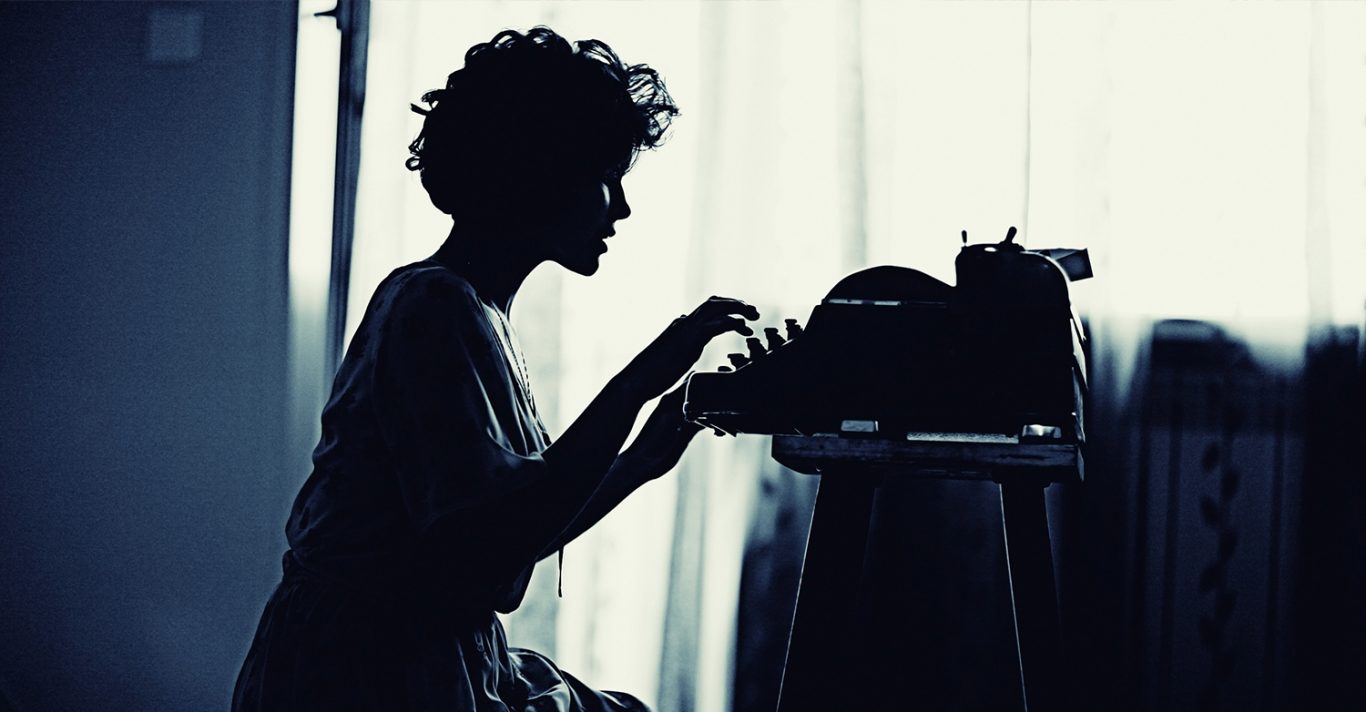 People, artists especially, associate themselves with their creation. It’s very common to feel that if people don’t like their work, it means they are bad artists, or even bad human beings.

That is a very unhealthy way of approaching your work, and could be dangerous.

If you over-identify with your work, to the point of feeling that the success or failure of that work will drastically change your mood or self-worth, it will cripple your body of work.

In other words – it will stop you from making stuff.

That is a heavy price to pay.

Nobody enjoys their work not being liked, or not reaching the exposure they intended. But we must remember that although our work might reflect a little about who we are, we are not a reflection of our work.

In order to be successful creators we must learn to separate ourselves from our work. Some of what we do will work and some will flop, only if we decide to cherish that separation can we hope to have the energy and motivation to keep working.

It’s the TRUE professional artist that can accept this principle and keep creating despite of it all.

I’ve released work that has flopped before. I have launched an animated web series that I’ve worked on for a long time, only to discover the obvious – people on YouTube don’t usually care about what people post. That is, unless you took the time to build an audience. If you have zero audience (which is exactly what I had back then) then your piece will probably go unnoticed.

Should I have taken it personally? I was tempted to. But that’s the easy way out.

Taking these things personally and clamming up is the EASY path to take.

Do you know what is harder? Sitting and analyzing what went wrong, what could you have done better, what did work, what didn’t and why. That’s what creators do.

After releasing the web series and facing the crickets, I started thinking about what can I learn from that experience. My main lesson is that in order to produce original content that is not informational (that is – entertainment content) I would do much better with building a following first. An audience.

I’m not saying it can’t work without that, but this was my takeaway from that experience.

After building the audience on YouTube through Bloop Animation, I was able to then deliver original content that was accepted by a much bigger audience. I released a short film that was featured in festivals and was viewed by a lot of people. I was also able to publish a book and a bunch of courses about animation which many people buy every day.

But I’ve also released work that was not well received, or worst, ignored. I’ve released over 400 videos on YouTube and wrote over 150 articles on this site. Do you think they were all blockbusters? Nope.

But after each piece I publish I spend a little time thinking about how it did, learn any lessons I can and then move on to making the next thing. Over and over again.