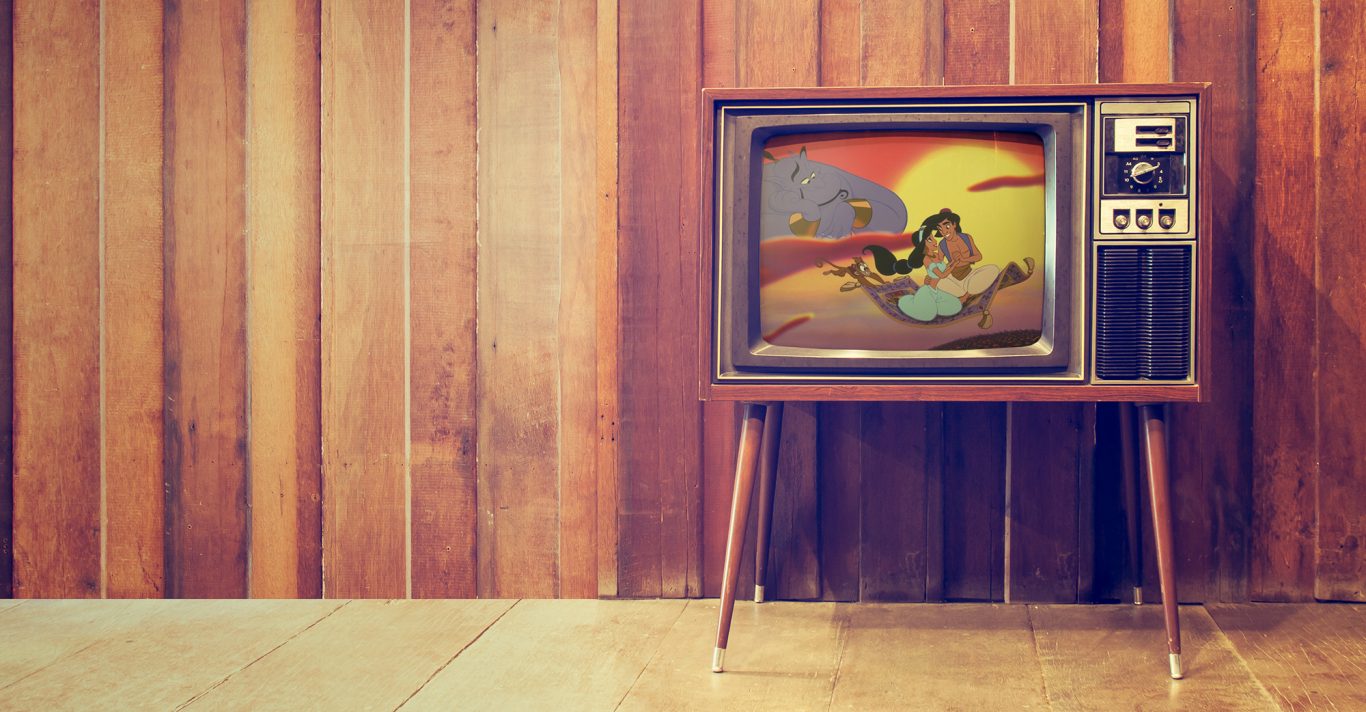 We’re seeing less and less 2D animated films, and many people have asked me if I think it will make a comeback, or any kind of resurgence.

The simple answer is, probably not.

The reason 2D in the film industry has been in decline is that people have just gotten used to such high quality complex rendering from the films they watch, it’s hard to go back. It’s a hard task convincing people to spend money to go see a movie that is not the last word in CGI technology.

Technology never goes back, and while you can make a point that 3D isn’t better than 2D, it’s still capable of showing more detailed, complex or realistic visuals than 2D can. And that’s what people want. They vote with their wallets. 3D animated films make a TON of money, almost regardless of quality, while great non-3D films like Kubo and the Two Strings or Treasure Planet flop in the box office.

And that’s what it’s really all about. Box office numbers. It’s not that the film industry decided that 3D is a better animation method, it just sells more tickets and make a great return on their investments.

So that sounds like a downer. Is is the end for 2D? Not at all.

Should I even bother learning 2D animation?

And the answer is YES. There is still plenty of work for 2D animators, it’s just less in films and more in the huge market of mobile gaming, commercials or TV series (for kids and adults). They all still use a ton of 2D animation and don’t seem to be slowing down.

What is the future of 2D animation

The great thing about our time is that everything is getting niched down, and many more indie productions come about, and more and more segmented creations are being made.

All the streaming services produce their own animated shows, a lot of them are for adults (BoJack Horseman, Big Mouth), and YouTube is filled with independent creators, some of them making a great living out of their art, and they are mostly 2D animators.

So I think that’s where the future of 2D lies. More in the hands of independent creators and less in Hollywood blockbusters. And here lies the twists.

We’re actually going to see more 2D animation then ever.

Yes. That’s right. Because animation got much cheaper to produce than it used to, and the power is now distributed between all of us, rather than held in the hands of a few gatekeepers, more and more artists and small studios can make their own 2D movies, shorts and series.

This is the best time to be around for animators and all artists, really. No one is stopping you from making your thing and showing it to the world.

If you want to start learning, we offer some of the best 2D animation courses there is, for all the programs indie creators use, such as Animate, Toon Boom and TVPaint.

I hope this short essay made you feel optimistic for the future of our craft. I’m more excited than ever.