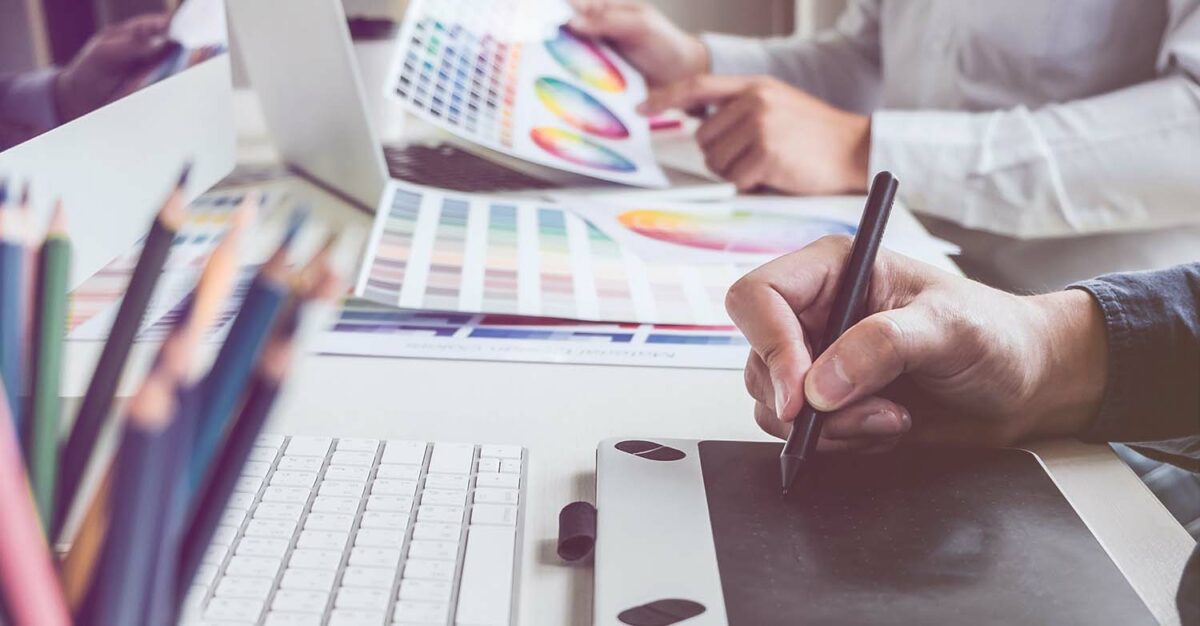 There are a lot more career paths in animation than you might think. While aspiring animators often picture themselves working at one of the big studios, there are other lesser-known options you should know about. This will be important as you start a job hunt, as this could provide ideas for where to look for work–and what kind of work you could be doing.

In this post I’ll cover the potential career options you have as an animator.

The most obvious career path (though not the easiest) is working in movies and TV shows (Disney, Pixar, Nickelodeon, Cartoon Network, etc.).

Even though the most common perception of what an ‘animator’ does is animating characters like Wall-E or the dog in Up, much of the animation work in this industry happens in VFX and mechanical animation in live-action films as well. Almost every effect-heavy live-action film you see uses animators in some capacity.

Most of the work in film and TV happens in California, and getting into the major studios might take years of applying.

Working in commercials takes a different set of skills than film and TV. Though you might still be animating characters, the timeline of production is much quicker, and you are often expected to do different tasks rather than specialize. Commercial work could be motion graphics, in which you will use After Effects or Cinema 4D, or character animation, both 2D and 3D.

Animating on commercials might not be the reason you became an animator, but it can still be a lot of fun. There is a lot more work to be had, and a more diverse geographic presence. Most major cities have production companies producing commercial work to some degree.

A less known field for animators is previz work. Previz animators create a pre-visualization of the piece (commercial, movie, etc…) by animating temporary figures in a mock environment to provide the director with a sense of their shots and composition.

You’ll be surprised how many studios and production houses use previz. There are entire companies dedicated to creating previz for different types of productions.

With the massive growth of the use of previz in both commercials, TV, and film, previz animators can get work in a multitude of fields and locations. The caveat to this is that as an aspiring animator you might not get to do your best work. Animation has to be done quickly and without much refinement. Also, your work will not actually be seen by an audience.

The video game industry is massive and it has plenty of work for animators. The work itself varies greatly from motion-capture, to full character animation, to creating animation cycles that loop throughout the game.

If you’ve even played a Blizzard game, or watched some of the cinematic pieces from the Final Fantasy series, you know that video games produced some of the greatest pieces of animation, pushing technology just as much as films did. Working in this industry could be a lot of fun, and it employs animators in both 3D and 2D, offering a great variety of work.

Motion graphics artists work on a wide variety of projects. From explainer videos to event projections to software UI demonstrations. Motion graphics life is often the life of a freelancer, jumping from one project to the next, using mostly After Effects (sometimes in combination with Cinema4D). The projects are always different and unique, so the work is often challenging. Character animators, however, will not find many projects that could use their skill.

A new rising type of animator is the independent animator. They mostly use YouTube as their main platform and make their living through ads, sponsorships and merchandise. More and more of these animators surface all the time.

These animators are forced to produce a lot of content in order to sustain themselves off of animation. Independent animators also will often utilize other animators for help, and work long hours producing one piece of animation after another.

Animators who are interested in making animated films use crowdfunding to fund their movies, or get grants to fund their films on an indie budget. Others, like myself, create an online presence, selling products and services around their craft to make a living off of their art.

Unlike most jobs, there’s no clear path to becoming a director. Going to film school does not guarantee a directing job, and there’s rarely a job opening under “Director” online. Some people get there at 21, and some spend their whole life trying and never make it.

The same is true for becoming an animation director. Some started out as animators, others were story artists (storyboarding) and a few even transitioned from live action, never having animated a day in their lives.

How does one, then, become an animation director?

Animation directors like Andrew Stanton, Richard Williams and John Lasseter were all animators before they became directors, and it’s probably the most common way to go about it, as animators are very involved in the storytelling aspect of the film.

So that path would be:

But, of course, it’s not that simple. First, you will be working as a junior animator for many years, and it will probably take almost a decade to get to a place where someone would even consider making you a director. And even then, the chances are close to zero. Then a selected few might get a chance to direct a short film. Out of those few, one or two might end up directing a feature film.

To me, the path of working as one of hundreds of other animators for over a decade for the chance of maybe being noticed, didn’t seem like a very safe path. What I did instead was create a little cube and a little ball, and made my own film, “Lift Up.” And then I made “Tasteful.” And I’ll probably keep going. And guess what? I became a director. Nobody officially gave me a director’s license. I just made movies. And that’s the only certain way I know to become a director – start making movies.

OK, so I need to make my own films, now what?

If you’re planning to take the director’s path of making your own films, I suggest starting with short films. Making a feature film is a goal that might take a very long time to achieve, and is not a very realistic goal. Especially for animation, and especially if you’re just starting out. As for what your films should be about, I suggest keeping to super-simple characters/environments, and focusing on a good story.

Focus on storytelling skills. The skills of a good director are mostly about good storytelling, as well as understanding pacing, composition and acting. These are all skills that a good animator should have as well. Focus on showing off these skills in your short, showing interesting compositions and cinematography. That’s what people look for in a director. Not fancy renders or complex modeling; good storytelling.

I hope this article helps you focus on a particular skillset that best serves the career path you’d like to pursue. If nothing else, you might have found new options you didn’t even consider. Animation is a growing industry, with no signs of slowing down. There has never been a better time to get into it.