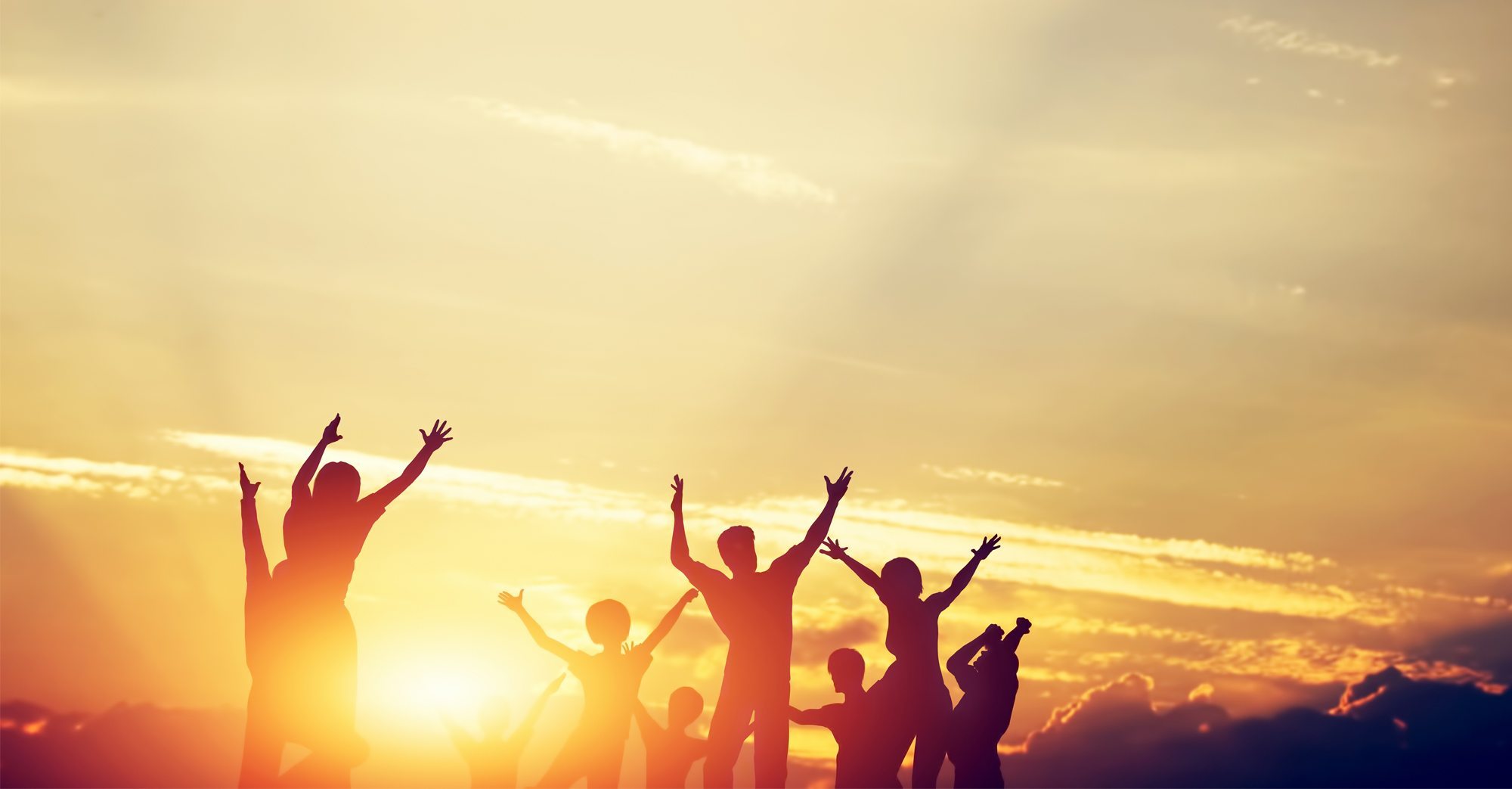 I don’t get excited about a lot of things, as people who know me would testify. Last Sunday, though, was an exception.

As most of you know I’ve recently called out for applicants to join forces in working on Bloop Animation’s next animated short film. After over 100 applications and dozens of Skype interviews I’ve assembled an amazing team of artists and creative people from all around the world.

Last Sunday, we’ve had our first online hangout, which you can watch in the video bellow.

I can’t explain the feeling I had watching all these faces on the screen, people who have taken their time to collaborate on a passion art project such as this. This is the largest project I have ever undertaken, and the first time I will be leading a team so big.

I’m quite nervous, but very excited.

I also want to thank all of you who have sent your applications. I was incredibly humbled by how many of you wanted to work with me on this, and wish I could take you all.

What can I say? Making an Animated Movie: Season 2 is gonna be a big one. Stay tuned.

Here are the people who’s gonna be working on Bloop’s next animated short – temporary titled FOODz: